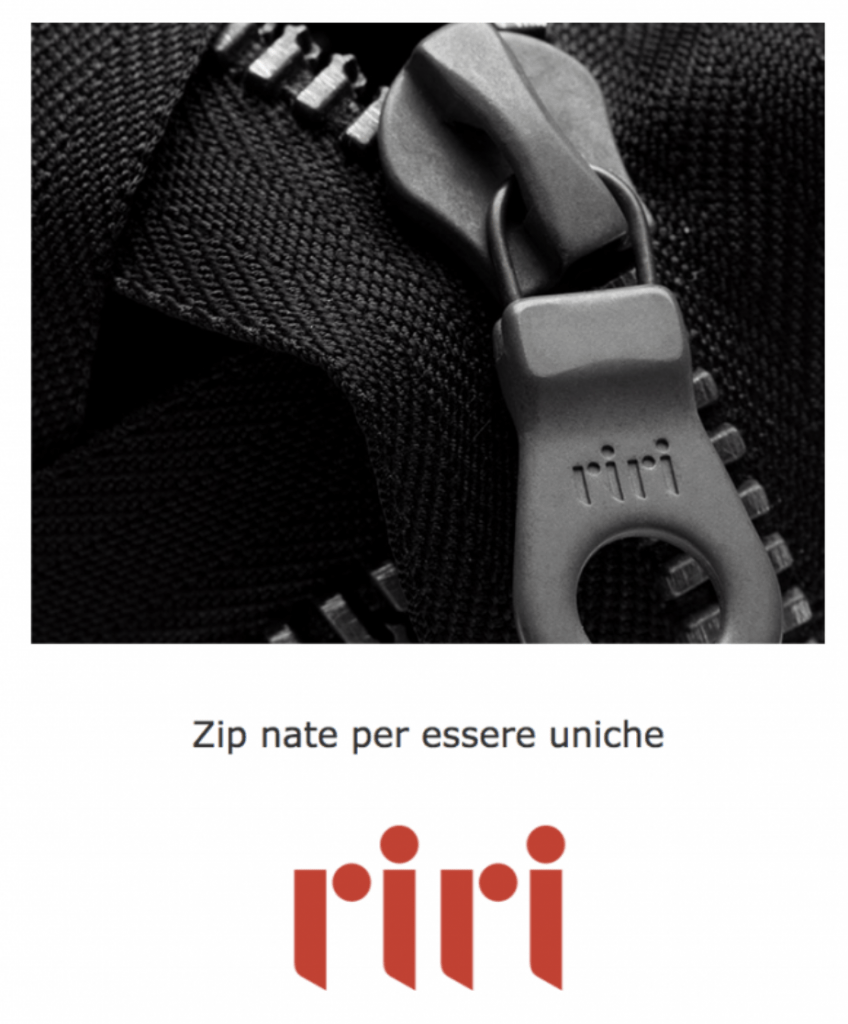 Chequers Capital won the auction for riri, a leading manufacturer of zippers and buttons for the high-end luxury fashion and accessories industries, based in Mendrisio (Switzerland) but born from the integration of three Italian companies with the Swiss company riri (see here the press release).

The seller is the Dutch private equity firm Gilde Buyout Partners, while riri’s  management will reinvest with a minoritys take in the group. Alantra acted as financial advisor to riri and its shareholders while Lazard and Fineurop Soditic advised Chequers Capital.

The auction has started last September and amng bidders were said to be also  other international mid-market private equity frms such as Equistone, L-Catterton and Clessidra  (see here a previous post by BeBeez).

The riri group has been built by Sofipa sgr starting from 2006 as an aggregation of three different companies.  Sofipa initially acquired the Padua-based Cobrax, an year later it bough Meras headquartered in Brescia and in 2008 Sofipa acquired the Ticinese riri so finally the group had four productive plants. In October 2014 riri group was acquired by Gilde through its Swiss investment veichle Runway acquisition company II ag. The seller at that time was Synergo sgr, as  Sofipa sgr had been sold by Unicredit to Synergo sgr in the meantime.

Led by ceo Renato Usoni, riri reached 92 million euros in revenues in 2017, with 20 millions in ebitda. Riri produces buttons and zippers for high-end clothing through its three riri brands (pre-cut metal and die-cast plastic and zinc hinges), Meras (nylon and sheared metal hinges) and Cobrax (buttons). The group boasts customers of the caliber of Gucci, Prada and the brands of the Lvmh group, but also produces hinges and buttons for technical and sports clothing with group customers such as Nike and Reebok. Last Janaury riri announced two acquisitions. The first concerns 100% of the capital of MR Plating sa, a Swiss company specialized in galvanic treatments and already owned by the group; and the second concerns the Italian SPM Pressofusione srl (formerly Spm Die Casting), a company of Palazzolo Sull’Oglio (Brescia) which will become the center of excellence for the group for the production of molds and for all die-casting activities.

Elliott Managment to sign a 65 mln euros capital increase in Credito Fondiario, reaching a 69.5% stake. Might raise it till 81.6%