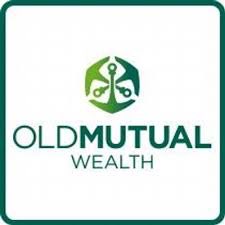 The auction for the Old Mutual Wealth Italy (managed by Rotschild) started last April (see here a previous post by BeBeez) as part of a wider plan to break up the Anglo-South African insurance group, cut costs and revamp earnings. The Italian division Old Mutual Wealth Italy was initially said to be valued about 300 million euros, but price was then reduces and Cinven is said to have bid somehting  between 200 and 250 million euros. In Italy Old Mutual Wealth had reached a very good position, above all in the unit linked policies with the Skandia brand and counts reserves for about 6 billion euros.