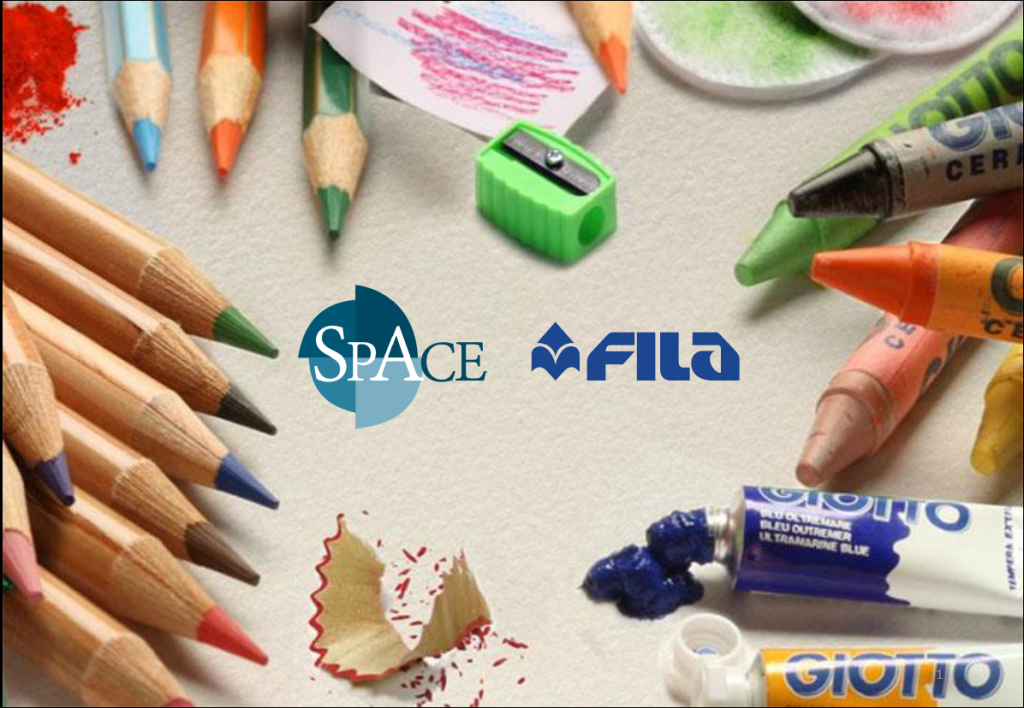 The figure was calculated yesterday by Fila’s ceo Massimo Candela at a conference in Milan presenting the deal to investors, financial analysts and journalists (download here the investors’ presentation) and takes into consideration a 50-65 million euros of capital increase by Space spa and a new banking facility which is going to be issued by a pool of banks. Actually Fila has now a very low debt as the group reached a net financial debt to ebitda ratio of 1.4-1.5x (net financial position of 61.7 millions) in 2014 down from 1.7x in 2013.

Fila actually announced last week a significant reshape in its shareholders capital which is going to bring the group directly to the Italian Stock exchange thanks to a projected merger with Space spa (see a previous post by BeBeez). Next February 19th and 20th the deal will be voted in the two shareholders meetings. If shareholders will approve the deal, the merger between the two companies should be effective by the end of May, Space spa will then change its name in Fila and the company will be transferred to the principal Mta market by the end of the year.