byValentina Magri
in Bad loans and other NPLs, Companies, Private Equity
A A
Share on FacebookShare on Twitter 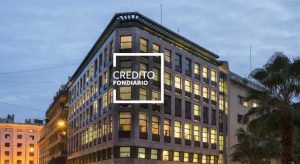 The capital increase was expected, as it was necessary to finance the transaction announced last December, through which Banco Bpm group sold both a 7.4 billion euros portfolio of non-performing loans  to Credito Fondiario and Elliott and the 70% of the non-performing loan management platform (see here a previous post by BeBeez). 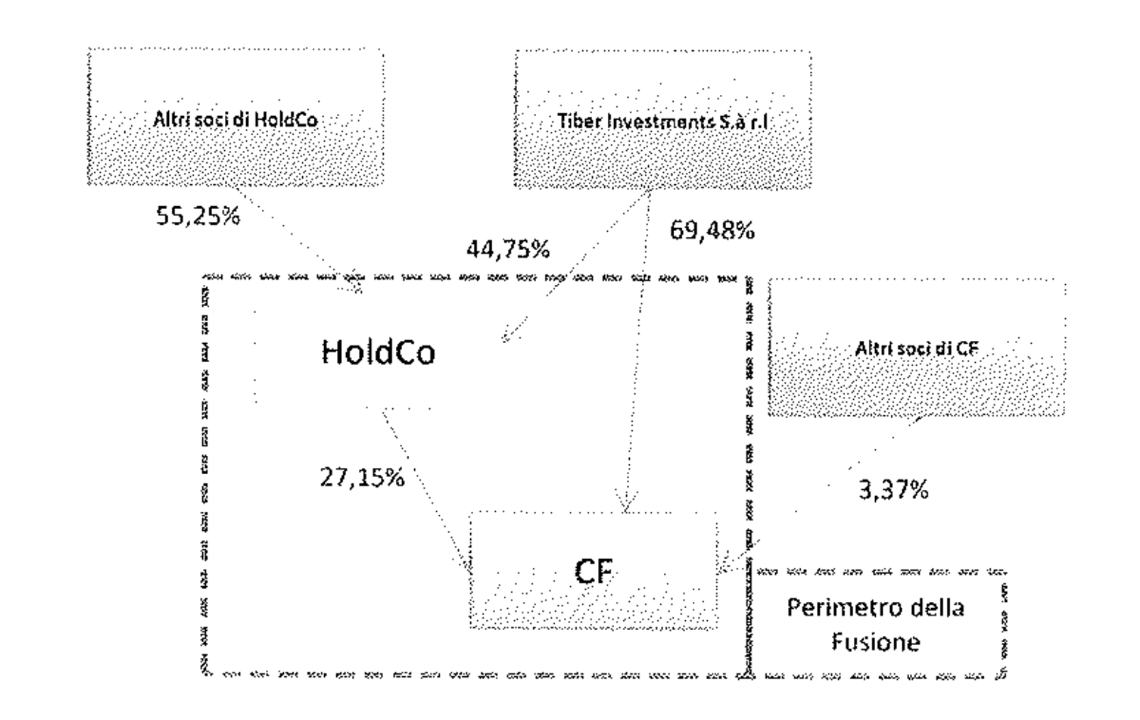 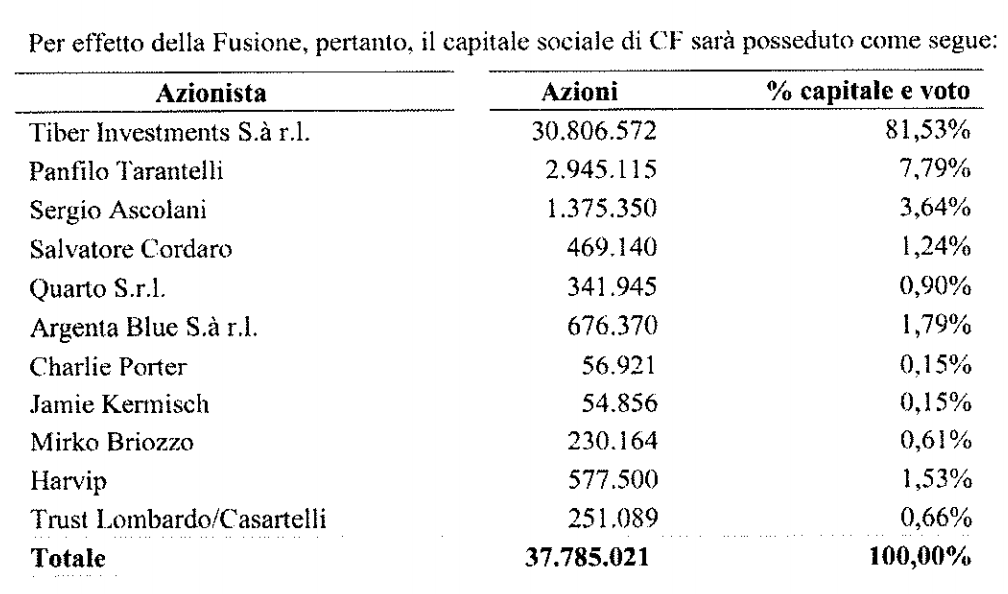 This is the second capital increase subscribed by the US fund in Credito Fondiario, after the one of 65 million euros subscribed in October 2018, as already envisaged by an investment agreement signed on May 29, 2018 by the shareholders (see here a previous post by BeBeez). With the subscription of that reserved capital increase and the conversion of the A2 class shares (with fractioned votes) already held by Elliott in A1 class shares (ordinary voting shares), Elliott’s stake in Credito Fondiario had therefore risen from 40% to 69.48% of the share capital, but it had already been specified that Elliott’s stake would have been incrementable up to 81.53%.

Currently funds managed by Bain Capital Credit and Cerberus Capital Management, in addition to Credito Fondiario’s competitors Cerved Group and Prelios Credit Servicing, are said to be studying the dossier of Credito Fondiario. Funds and industrial operators have in fact been contacted by advisors Deutsche Bank and Goldman Sachs, appointed by Credito Fondiario, to evaluate strategic options for the future of the company (see here a previous post by BeBeez). All this happens while at the beginning of August, Credito Fondiario and Banca Ifis then announced that they were studying the creation of a joint venture for servicing and investment in non-performing loans (see here a previous post by BeBeez).

Led by the general manager Iacopo De Francisco, on 31 December 2018 Credito Fondiario had over 50 billion euro of assets under management, taking into account the partnership with Banco Bpm (the unadjusted figure stands at 43.3 billion), up from 40.6 billion at the end of December 2017. The group closed the first half 2019 with a net consolidated result of 5.2 million euros, versus a brokerage margin of 38.9 millions, and assets under gross management for 52, 1 billions.