Four private equity funds bidding for Banca Intermobiliare. Binding offers due by the end of August 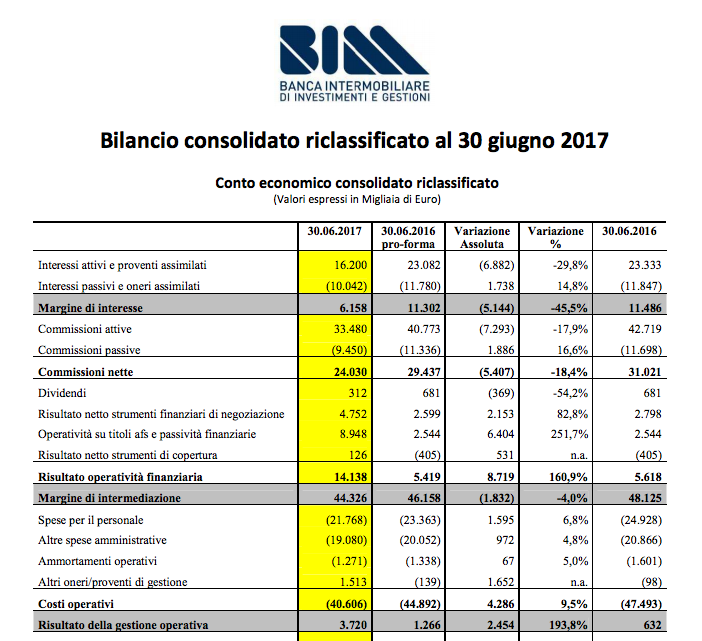 By the end of August binding offers forBanca Intermobiliare (Bim) are expected.

Bim is a Turin-based private bank listed at the Milan Stock Exchange, is controlled by Veneto Banca but was not part of the acquisition agreement signed by Intesa Sanpaolo last June (see here a previous post by BeBeez).

Offers by four international private equity funds have been selected out of ten, targeting , MF Dow Jones wrote in the last few weeks.

At the end of July  funds managed by Warburg Pincus and JC Flowers were said to be interested in the deal (see here a previous post by BeBeez).

At the end of July the bank sold its Swiss subsidiary Bim Suisse to Banca Zarattini for 40.4 million Swiss Francs (see here the press release).