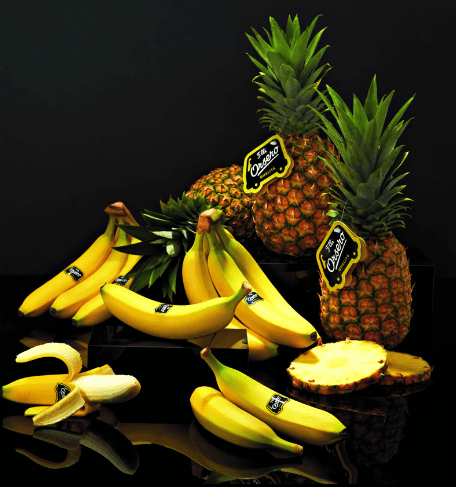 GF Group spa, the parent company of an international group active in the distribution, import and production of fresh fruit and vegetables in Mediterranean Europe, will be listed at the Italian Stock Exchange thanks to a business combination with a Spac (Special purpose acquisition company), Gelenalta Food spa. The deal was announced last Friday Oct. 28th (download here the press release).

La business combination will happen through a merger of  GF Group in Glenalta, after a positive vote by their shareholders’ meetings with Glenalta’s meeting cheduled for next November 30th (first call) and December 1st (second call).

Promoted by Gino Lugli, Luca Giacometti, Stefano Malagoli and Silvio Marenco, Glenalta Food is the first italian Spac focused on the agro-alimentar sector and was listed on Aim Italia one year ago after having raised 80 million euros from investors (see here a previous post by BeBeez and here a post about all the Spacs which have been listed on the Italian Stock Exchange).

The new company will be then automatically listed at the Aim Italia and will renamed Orsero spa, from the founding family Orsero.  The merger project explains that before the merger, which is expected by February 2017, GF Group will sell some non-core partecipations (K-Fleet srl, K-Air srl and Argentina’s Mono Azul sa will be sold to two newco owned by the Orsero family) and will redefine relationships with senior lendeing banks, including acquisition of finacial partecipative securities from the same banks for a total considferation of 25 million euros. Moreover the new deal will cancel the debt restructuring agreement with banks (on the basis of art. 182-bis of Italian bankrupcty law) relative to GF Group and the debt restoration agreement (on the basis of art. 67 of Italian bankrupcty law) relative to some controlled companies (GF Distribuzione srl, Fruttital srl and Società Importazione Banane spa). Before the merger, GF Group’s actual shareholders will sell their staked in GF Group to a newco named FIF Holding spa.

GF Group was born more than 50 years ago founded by the Orsero family and it is now active in Italy, france, Spain, Portugal, Greece, Costa Rica and Colombia.

GF Group reached 617 million euros in revenues in 2015, with 27.6 millions in ebitda and a net profit of 6.1 millions, with a 105.7 million euros net financial debt. Those figures are from a pro-forma 2015 consolidated balance-sheet which already includes the effect of the sale of non-core participations and computes a mandatory convertible partecipative securitiy as if it has been already converted.

GF Group has been valued about 80 million euros in a no reccess scenario or 56.6 millions in a maximum recess scenario. Anyway, considering the acquisition of the financial partecipative securities, the exchange rate between GF Group and Glenalta shares has been calculated on abasis of a 55 million euros for GF Group. The rate has been fixed in 43 Glenalta new shares every 50 GF Group ordinary shares.

Orsero’s market capitalization at listing will be then range from 138 to 114 million euros depending on the recess scenario. Orsero will be transferred from Aim Italia to Mta (the regulated Italian Stock Exchange market) as soon as possibile.