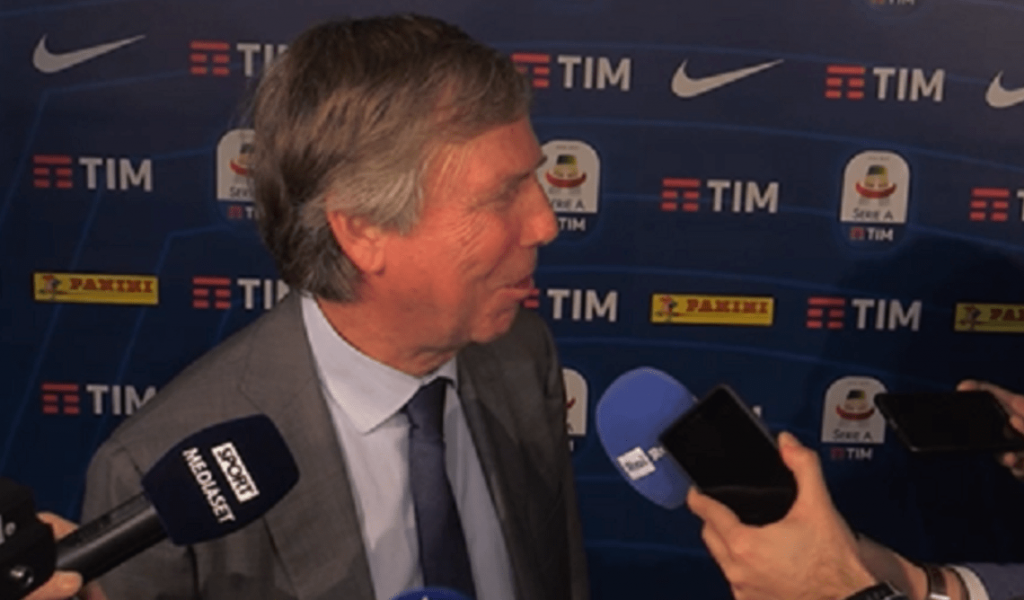 US private equity firm York Capital and the unique shareholder and chairman of Italian soccer team Genoa Calcio, Enrico Preziosi, is said to have recently signed a memorandum of understaning for the sale of the company, Il Sole 24 Ore writes today, adding that the due diligence should now start on the Genoa club with the analysis of the contracts in place. York Capital has been trying for some time to buy an Italian soccer team and in fact BeBeez had signaled its name as one of the most likely counterparts for a deal (see here a previous post by BeBeez).
Enrico Preziosi officially put the company up for sale in mid-May, when he mandated Assietta advisory company as its financial advisor for managing the deal. Genoa Calcio is owned by Enrico Preziosi since 2003 and periodically the entrepreneur in recent years has talked about selling, only to retrace his steps. On leaving the League assembly, last Monday 10 June Mr. Preziosi reiterated: “I have already repeated it many other times, Genoa is for sale. I leave very willingly if there is to be a serious negotiation, which I hope there is. Even with a hint of regret for what has been this year. I am tired too, if there are serious people and serious offers, they will come forward and solve. If this does not happen, someone will have to do what is right for a company, even against the opinion of the fans “(see Ansa here).
Led by ceo Alessandro Zarbano, the company closed the 2018 balance sheet with a decreasing loss (around 4 million euros) and the current year should lead to the complete early repayment of the debt that the club had with the Internal Revenue Agency . The club closed 2017 with 87.9 million euros in revenues, an ebitda of 21.8 millions and a net loss of 11.7 millions, after losing 4 millions in 2016 and 10.5 millions in 2015. At the end of 2017 the company had 11.3 million euros of net financial debt and negative shareholders’ equity of 10.3 millions (see the Leanus analysis here, after free registration and login).
Jamie Dinan, founder of York Capital, is not new to investing in sport clubs. In particular in July 2014 he invested in the Milwaukee Bucks, the NBA team, along with Marc Lasry (US entrepreneur of Moroccan origins, founder of Avenue Capital) and Wesley Robert Edens, founder of Fortress.
In Italy, York has worked in recent months on the Sampdoria dossier, the other Genoa-based soccer team, indirectly supported by former soccer player Gianluca Vialli, and assisted in financial planning for due diligence by EY. To challenge York on the same file was the British UFP Aquilor Capital, with a 120 million euros bid on behalf of Saudi investors which is said to be now in pole position (see here a previous post by BeBeez). Meanwhile, York Capital has also been in talks to take over Palermo Calcio, but then its offer was beaten by the one by Sporting Network, an investment veichle of the Arkus Network group, consisting of a group of Italian entrepreneurs and professionals (see here a previous post by BeBeez).