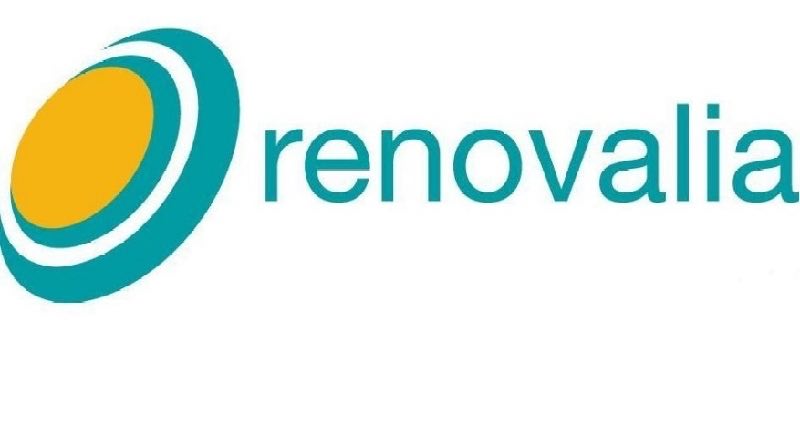 F2i sgr, through its subsidiary EF Solare Italia, has taken over the Spanish solar operator Renovalia (see the press release here). According to a source quoted byReuters, the enterprise value is about 700 million euros.

In detail, approximately 1,000 MW of solar power were acquired, of which 102 deriving from nine plants already in operation and another 850 MW relating to projects under development. This power is added to the 853 MW already held in Italy by EF Solare, which will thus control a photovoltaic power of over 1,800 MW and becoming one of the main European operators. Furthermore, with this operation EF Solare entered the Spanish solar energy market, with significant growth potential as the Government has committed to quintupling the country’s solar capacity over the next ten years.

Renovalia is the fourth solar operator in Spain. It is active in the promotion, engineering, construction, production and sale of electricity produced from renewable sources: wind, photovoltaic, hydroelectric. It operates in 7 countries (USA, Canada, Mexico, Mexico, Chile, Italy, Hungary and Spain), has more than 805 MW in operation and under construction among 17 wind farms, 11 photovoltaic solar plants, a small hydroelectric center and a solar plant thermal.