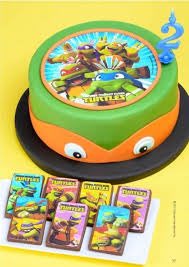 Optima srl, a leading Italian manufacturer of ingredients for artisanal ice cream active worldwide with the MEC3 brand and controlled by  Charterhouse Capital Partners since November 2016 (see here a previous post by BeBeez) bought Modecor Italiana srl, a company based in Cuvio (Varese) being a European leader in pastry decorations (see here the press release).

Both companies will remain independent and separated, each focusing on its specific sector: MEC3 on icecreams and Modecor on pastry. Modecor’s ceo, Fabio Re Cecconi, has been confirmed in his role