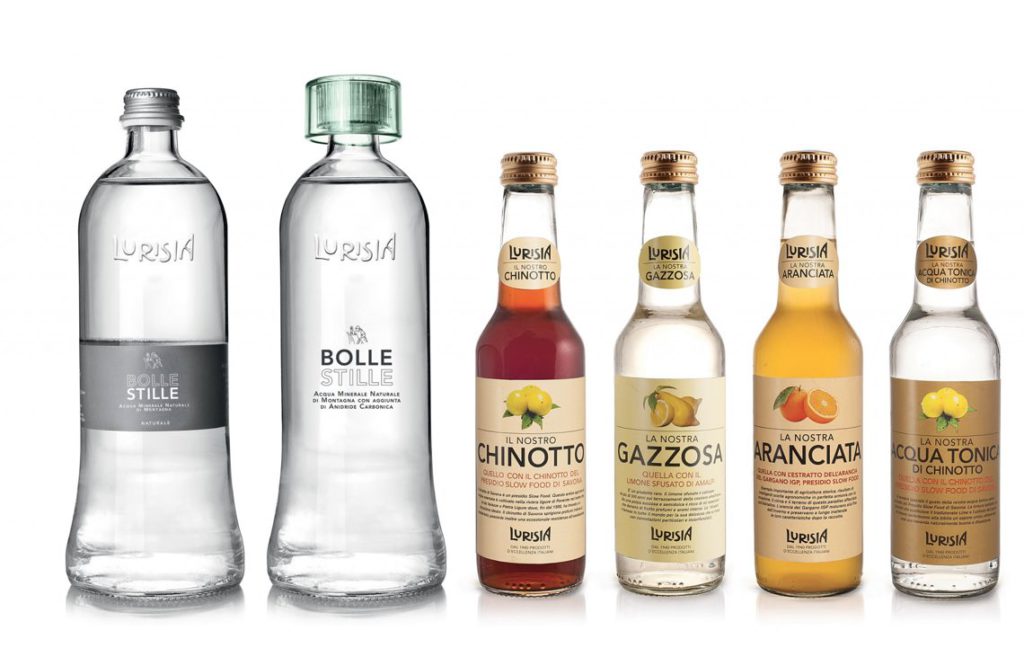 The deal won’t include any capital increase MF-Milano Finanza writes today, as Idea Capital Funds (through its Idea Taste of Italy fund, focus on the food&beverage sector) is to buy its stake from actual shareholders Eataly and the Invernizzi family who have been controlling the company with a 50% stake each since now.

The fund has been advised by Hi.lex law firm and PwC for the deal, Eataly was supported by 5 Lex and the Invernizzi famigly was advised by studio Quagliarella & Associati.

Acque Minerali reached 21.1 million euros in revenues in 2015 (from 19.5 millions in 2014), a 5.5 millioneuros ebitda (from 4.5 millions) and a 3.3 millions net profit (from 2.5 millions) with a positive net financial position of 4.6 millions (see here an analysis by Leanus, after free registration and login). The company is expected to close FY 2016 on the same level of revenues and ebitda, MF Milano Finanza added.

Following the deal, will be implemented an important investment program to strenghten the production capacity of the producing plant in Roccaforte Mondovì.