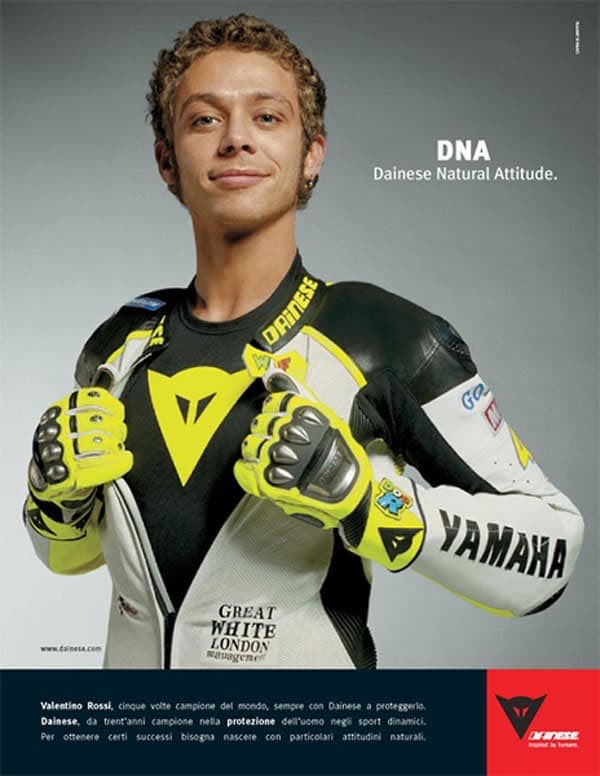 Bahrain private equity firm Investcorp has signed an agreemt to buy an 80% stake in the capital of Dainese, the iconic Italian brand of motorcycle apparel announced yesterday (download here the press release).

Dainese has been valued 130 million euros and founder Lino Dainese will retain a 20% stake in the company capital, keeping on leading technical research for the group.

Founded in 1972, Dainese originally focused its activity on manufacturing motorcycle technical sportswear and apparel but moved then its business towards other sports such as ski, cycle and horse riding. Moreover in 2007 Dainese bought AGV, an international leader in manufacturing motorbike helmets.

Led by ceo Federico Minoli, former ceo of motorbike procucer Ducati, Dainese is well known for its stiff knee pads and back protectors, for its D-Air airbags for motorcyclists  and is sponsor of motorcycle champions such as Valentino Rossi and Max Biaggi.

Last Spring Minoli in an interview to La Stampa newspaper told that this year Dainese targets revenues of 130 million euros up from 121 millions in 2013 and that it aims at doubling its revenues in 2018 over 200 million euros. Those figures had been confimred to the local press by Lino Dainese himself last July who also told that he would have decided about a new partner in Daniese’s capital just after the Summer.

Investcorp is a specialist in fashion luxury brands and became famous in the sector thanks to its deal on Gucci some years ago. Investcorp’s offer for Dainese beated offers by private equity firms Searchlight and L Capital. Investcorp in Italy already controls  leading manufacturer of food and beverage vending machines N&W Global Vending and Ceme, a leading manufacturer of fluid control components for household and industrial appliances.