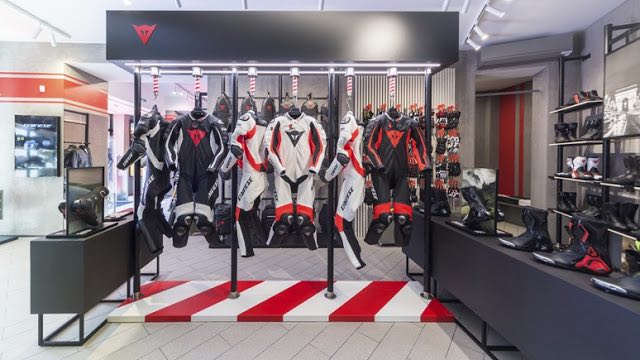 Dainese, the historic brand of high-quality technical clothing in the world of motorcycling, could soon change its owner again. As recently reported by Mergermarket the Bahrain-based private equity firm Investcorp is preparing to exit its investment and is then carrying out a beauty contest to choose the financial advisor to mandate for the auction, which could start later this year. In the race to win the role of advisor are said to be Rothschild, Lazard and Mediobanca.

Investcorp had acquired 80% of Dainese’s capital in November 2014 on the basis of an estimated enterprise value of 130 million euros while a 20% stake had emained in the hands of the founder Lino Dainese (see here a previous post by BeBeez). Now Ardian, L-Catterton, Carlyle or Permira are said to be potentially interested bidders.

Founded in 1972, Dainese was originally focused in the production of garments and accessories for motorcycle racing, but then progressively diversified its offer, bringing the technology adopted on the track not only on the road, but also in other sectors such as skiing, cycling and horse riding. The AGV brand, acquired by Dainese in 2007, also allows Dainese to be one of the most important helmets manufacturers. The company boasts a global distribution network of over 70 single-brand stores, of which 22 are direct, and more than one thousand multi-brand stores.