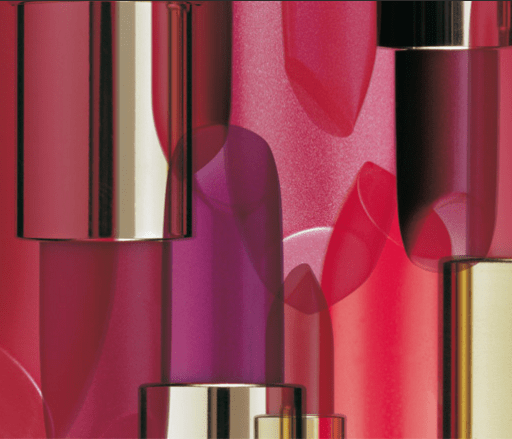 The company actually mandated Samsung Securities to arrange the listing of its Hong Kong-based Intercos Asia Holdings within 12 months. When Intercos Asia Holdings was established at the end of 2015 the international press  said that the company would serve as a control tower in Asia to be listed in Korea’s main bourse Kospi market (see here PulseNews). Proceeds from ipo will be used to finance acquisitions with special focus on skin-care cosmetics.

Intercos reached about 450 million euros in revenues in 2015 (of which 130 millions in Asia) with a 68 million euros ebitda (of which 15 millions in Asia). Intercos’ ipo might be valued about 230 million pounds, Mergermarket writes and according to BeBeez that figure might be in relation to a 40-50% floating capital as Intercos targeted a 44% floating capital back in October 2014 when the company had tried to list on the Milan Stock Exchange.

Intercos then decided to pull the ipo blaming deteriorating financial market conditions that have forced other companies across Europe to re-think their listing plans (see here a previous post by BeBeez). Back then Intercos equity had been valued between 319.6 and 410.9 million euros, corresponding to a price range of 3.50-4.50 euro per share and to an enterprise value of 500-650 million euros.  That figures were based on 2013’s revenues of 329.8 million euros, a 48.3 million euros ebitda and a 188 million euros net financial debt.

After the company had pulled the ipo, US  private equity firm Catterton Partners bought a minority stake in Intercos, joining Intercos’s founder and ceo Dario Ferrari. At the same time Italy’s investment firm Tamburi Investment Partners sold back to Mr. Ferrari its stake in one of the holding controlled by Mr. Ferrari himself (see here a previous post by BeBeez). In January this year finally Catterton’s stake in Intercos had been transferred to a new investment veichle named L Catterton, born from a joint venture with Groupe Arnault, the latter being the holding company owned by Bernard Arnault, French luxury giant Lvmh’s tycoon (see here a previous post byBeBeez)