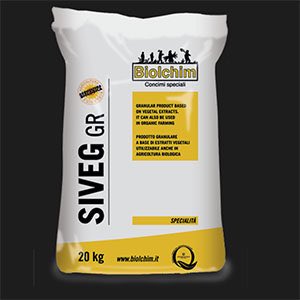 Matécsa Kft counts 35 employees addetti, has a 4 million euros revenue and 1.4 million euros ebitda. Biolchim-Cifo group, managed by ceo Leonardo Valenti and controlled by Wisequity III Fund (managed by Wise sgr), reached 85 million euros in revenues in 2016 after having reached 80.3 millions in 2015, with a 14.2 millions ebitda and a net financial debt of 15,5 millions (see here an analysis by Leanus, after free registration and login).