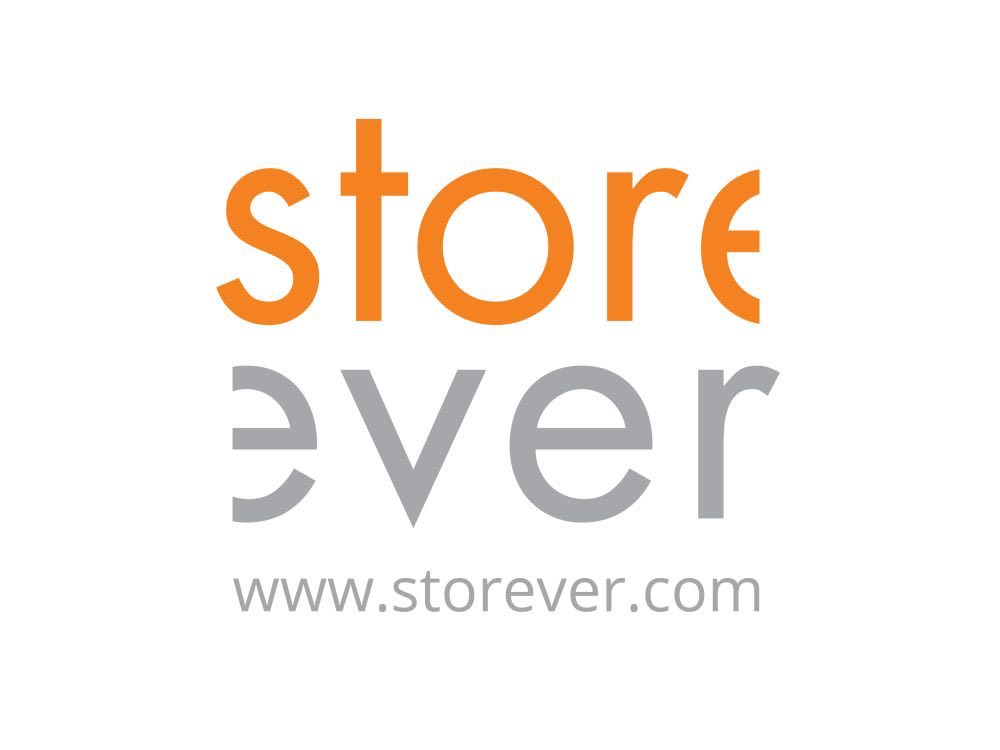 M-Cube digital engagement, an Italian group leader in the creation of audiovisual solutions for store marketing, controlled by the Luxembourg investment holding company HLD Europe, announced the acquisition of 100% of Belgian Storever, active in in-store radio services and digital signage.

The seller are the Belgian group Audio Valley sa, listed on Euronext Paris, which controls Storever with a 80.97% stake, and the other minority shareholders (see here the press release of M-Cube and here the one by AudioValley). The current ceo of the Storever group, Bernd Hofstoetter, will remain active in the M-Cube group.

Founded in 2003, Storever is headquartered in Belgium and has operating subsidiaries in France, Germany, Spain and China. It has over 170 customers (including Bnp Paribas, Carrefour and BMW) in 60 countries for 16k stores worldwide. The deal thus enriches the M-Cube portfolio, bringing it to over 400 customer brands for over 45k points of sale served worldwide: the company thus becomes the leading European group in the radio and digital engagement sector in-store.

Manlio Romanelli, ceo of M-Cube, commented: “This acquisition allows the M-Cube group to join a historic operator in the sector, consolidating its presence in France and China, where we are already operational and allowing us a leading entry into the Belgian markets Germany and Spain ”.

M-Cube Digital Engagement is an Italian company pioneering the in-store radio service for retail chains in Italy and among the first companies to introduce digital signage in the national territory. Founded in 2001 in Trieste by a group of entrepreneurs, M-Cube provides a complete service for marketing and digital engagement in the store, managing all phases of design, content creation, deployment and management worldwide. HLD Europe bought 65% of M-Cube in September 2017 (see here a previous article by BeBeez). At the end of 2018, M-Cube opened two offices in Europe, one in Paris and one in London, closing the balance sheet with net revenues of 16.4 million euros and an ebitda of 4.3 millions. But the 2019 pro-forma balance will be significantly higher, given that last February M-Cube also acquired 66% of the capital of the Italian Stentle, a startup created to intercept the evolutionary trends in the retail sector (see here a previous article by BeBeez) and a few days later, through M-Cube France, it acquired 100% of Carlipa, a historic French company leader in digital signage and multimedia communication solutions based in Paris, leader in the French market for in-store communication (see here the press release).

HLD Europe was founded by Jean-Philippe Hecketsweiler, Jean-Bernard Lafonta and Philippe Donnet and is supported by successful entrepreneurs and managers, including Claude Bébéar (founder of the Axa insurance group), Norbert Dentressangle (founder of the eponymous group), Jean-Charles Decaux (founder of the JC Decaux Group), Jean-Pierre Mustier (ceo of Unicredit), Philippe Donnet (ceo of Generali), the Cathiard family (founders of the Swiss Poma Group) and the De Agostini family. Thanks to its investment model and its investor base, HLD can make investments with an industrial approach and without time constraints in companies with turnover between 50 million and 500 million euros. HLD Europe opened its Italian offices in Milan in November 2018, under the lead of Alessandro Papetti (see here a previous article by BeBeez).