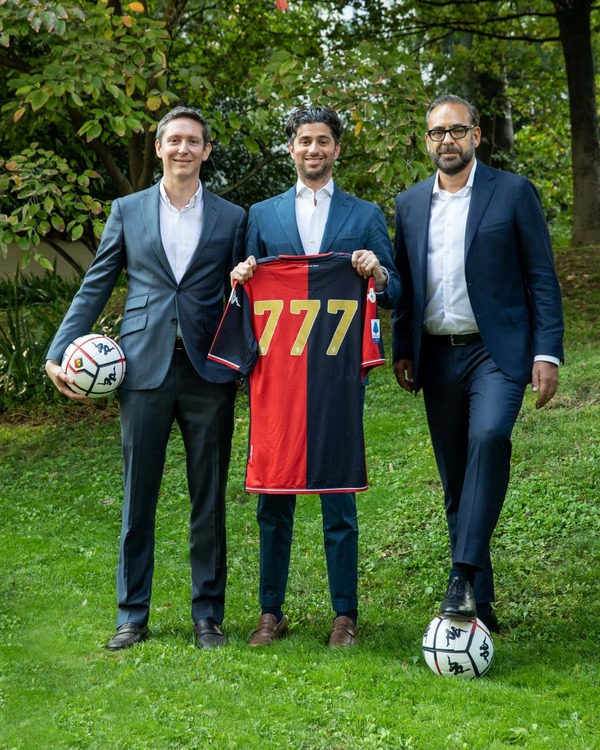 US Private Equity 777 Partners announced the acquisition of the Italian football team Genoa Calcio (see here a previous article by BeBeez). The news for much awaited for and rumors are that the football club has been valued 150 million euros (see here a previous post by BeBeez). Enrico Preziosi will sell all his shares in the club, but will be part of the board for three years. The ceo Alessandro Zarbano will keep his role. The fund already paid a first tranche of 20 million. Genoa has losses of 33.4 million with equity of 14.4 million.

Between 27 September, Monday, and 1 October, Friday, Asterion Industrial Partners (AIP) will allow to tender for its public offer on Milan-listed ICT Retelit and raise 66.7% of the target’s share and pay 3.1 euros per share (see here a previous post by BeBeez). Earlier in September, AIP raised 64.72% of Retelit’s shares. Retelit has sales of 165.2 million euros with an ebitda of 54.2 million. In 1H21, the company recorded an ebitda of 24.1 million, net profits of 4 millioni and a net financial debt of 146.5 million.

CVC Capital Partners acquired from Danilo Iervolino a further 50% of Multiversity the holding that owns Italian online universities Università Telematica Pegaso and Università Mercatorum (see here a previous post by BeBeez). In August 2019, CVC acquired 50% of Multiversity from Iervolino on the ground of an enterprise value of one billion euros while the equity was worth 537 million. Even though Iervolino sold of his shares in Multiversity but will keep his director role in Pegaso and Mercatorum.

Fonderie di Montorso, an Italian foundry company that belongs to FII (70%) and the ComelloFamily (30%) rebranded as  C2Mac Group spa Casting & Machining Solutions (C2Mac) (see here a previous post by BeBeez). In 2010, the ceo Patrizia Comello and her Family acquired the company from the Zanotti Family. The Comello Family sold a stake of C2Mac to FII in 2018. The company has sales of 130 million euros. The company aims to carry on further acquisitions in the field of the oleodynamic sector.

Augusto, a company in receivership, hired Rothschild for selling 51.25% of Milan-listed real estate fund Aedes Siiq (see here a previous post by BeBeez). The eventual buyer must delist the fund. Augusto is also reportedly selling a 35.47% of Milan-listed real estate fund Restart. Aedes Siiq has a market capitalization in the region of 47 million euros.

Versalis, part of Milan-listed Eni, will raise to 100% of Finproject, an Italian compounding company, after exercising the call option for 60% of the target (See here a previous post by BeBeez). In July 2020, Versalis acquired 40% of Finproject from Vei Capital. The target has sales of 229 million euros.

Gruppo Metra di Brescia, a manufacturer of extruded aluminium that KPS Capital Partners purchased earlier in May, acquired Rustici from the Galigani family (see here a previous post by BeBeez). Rustici has sales of 20 million euros. Metra has a turnover of 172.6 million, an ebitda of 13.8 million and a net financial debt of 36.5 million.