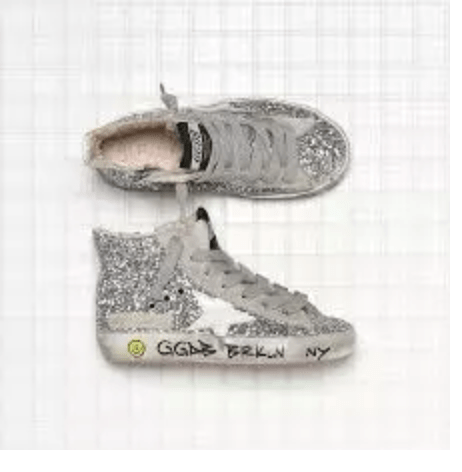 Private equity Carlyle, whose Italian country manager is Marco De Benedetti, could fetch one billion euros from the sale of Golden Goose, the Italian fashion company that paid an extraordinary dividend of 100 million (see here a previous post by BeBeez). Press rumours say that Carlyle received and declined an expression of interest from US fashion group Tapestry, that owns the brands Coach, Kate Spade, andStuart Weitzman. Investment banks pitched Carlyle for an ipo of Golden Goose that has sales of 185 million and an ebitda of above 50 millions. Carlyle acquired the asset from Ergon Capital Partners in February 2017 for an equity value of 400 million euros.

Boutique firm Akos Finance launched H4.0, a club deal platform that targets SMEs based in the North East of Italy and with revenues of 5 – 30 million euros (see here a previous post by BeBeez). Akos Finance partners Camilla Narder and Veronica Striuli launched H4.0 together with Giorgio Bertinetti, full professor of Corporate Finance at Venice Università Ca’ Foscari. In 2019-2021 H4.0 aims to close 3-4 investments worth a total of 15 million euros. Sources said to BeBeez that the clients of Akos Finance family office, of which is in charge the partner Mirco Sola, subscribed more than 50% of the commitment, while Akos Finance and Itago invested 1%. Itago is the investment firm born out of the spin-off of the private equity team of Banca Finint.

Gruber Logistics acquired the logistic activities of Gruppo Garda Plast, a packaging company that belongs to private equity Progressio (see here a previous post by BeBeez). The parties made a Fourth Party Logistics Provider (4PL) agreement, according to which Gruber will help Garda Plast to optimise its logistic process. Garda Plast hired Lenovys, EY, and law firm Studio Russo De Rosa Associati. Progressio acquired 70% of Garda Plast in July 2017 from the Tonoli brothers that kept 30% of the business. Massimo Cutolo is the ceo of Garda Plast that has sales of above 80 millio euros. Gruber has a turnover of 340 million.

Alto Partners acquired 80% of Italian pharma company Officina Farmaceutica Italiana  from the Donati Family that kept 20% of the business (see here a previous post by BeBeez). In 1946, Attilio Donati founded the company whose chairman is his son Alberto. The company has sales of 18 million euros, a 16% ebitda. Luca Testa, the current coo of the company will become ceo, while Cristina Donati, the second daughter of the chairman, will keep her role of marketing and foreign sales director.

The shares of Antares Vision, the Italian provider of visual inspection and data tracking and management services for the pharmaceutical sector that merged with Spac ALP.I, soared to 11.988 euros from 10 euros ipo price (see here a previous post by BeBeez). Mediobanca, Stefano Giambelli, Roberto Marsella, Massimo Perona, and Stefano Rangone launched ALP.I. Antares has sales of 81.3 million euros, an ebitda of 20.7 million, and net cash of 4.2 million. Dante Roscini and Massimo Perona will join the company’s board.

Equity crowdfunding, platforms raised almost 15 mln euros in Italy this year. More than 70 mlns since the market started in 2014, at an exponential rate