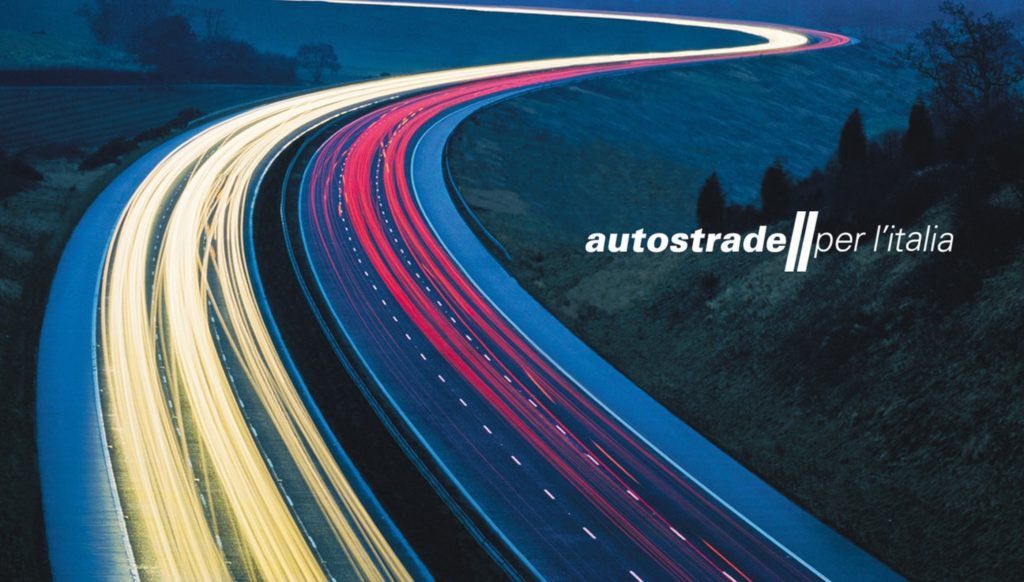 Atlantia changed its mind and decided to sell  all its 88% stake in Autostrade per l’Italia (ASPI) through an auction or an IPO after which the asset would become a takeover target (see here a previous post by BeBeez). Milan-listed Atlantia, whose controlling shareholder is Edizione Holding, owns 88% of ASPI. A previous plan was that Atlantia might  dilute its stake through an at least 3 billion euros capital increase that would bring Cassa Deepositi e Prestiti to a 33% stake and through the sale of a 22% to other investors. Theee plan also included a following ipo of ASPI that would dilute again Alantia to a 11% stake , while the other shareholders of Atlantia (Allianz Capital Partners, EDF Invest, DIF, and China’s Silk Road Fund) to reduce further their stakes.
The signing for the sale to KKR of 37.5% of FiberCop deferred to 31 August as the Italian Government asked TIM to appraise further options (see here a previous post by BeBeez). Fibercop is the owner of the infrastructure fiber network that currently belongs to TIM (80%) and to Fastweb(20%). KKR reportedly tabled a bid of 1.8 billion euros for a 37.5% of FiberCop on the ground of an enterprise value in the region of 7.7 billion (equity value of 4.7 billion). Fastweb would keep 4.5% of FiberCop.
London Stock Exchange (LSE) said on 31 July, Friday, that it may sell Borsa Italiana or the subsidiary MTS, the platform for trading sovereign bonds (see here a previous post by BeBeez). Sources previously said to BeBeez that the subsidiaries of Borsa Italiana could be of interest to Cdp Equity and F2i.

The recent lockdown may act as a trigger for global m&a, said a report of EY Strategy and Transactions (see here a previous post by BeBeez). Many companies may carry on m&a transactions for repositioning themselves and early-movers may take advantage for closing better deals.

The EU authorised Cdp to support Italian SMEs (see here a previous post by BeBeez). Cdp will invest in Italian in companies with revenues of at least 50 million euros through Patrimonio rilancio a vehicle with resources of  50 billion.

Lumson, an Italian packaging company, merged with competitor Pibiplast ahead of alisting on Milan market in the mid-term (see here a previous post by BeBeez). The transaction value is in the region of 300-350 million euros and the company born out of the merger will generate sales of above 200 million and the MorettiFamily (the owner of Lumson) will have a 51% stake, while FSI, L-Catterton and other shareholders will hold the remaining 49%. Ambienta will sell all its stake in Pibiplast.

Pillarstone Italy aims to sell the transport unit of Sirti on the ground of an enterprise value of 65-90 million euros (see here a previous post by BeBeez). The company’s portfolio of orders amounts to 150 million and could be of interest to Mermec, Siemens Mobility, Wabtec Corporation, Colas Rail, Itachi, Rfi – Gruppo Ferrovie dello Stato, and Gcf.

White Bridge Investments acquired the majority of Alpha Test from Aksia Capital who purchased a 70% of the business in 2017 and reinvested for a minority together with the Alberto and Renato Sironi, Massimiliano Bianchini, Paolo Colusso e Stefano Bertocchi (see here a previous post by BeBeez). Alcedo held a 45% stake of Apha between 2013 and 2017 and has sales of 15.58 million euros, an ebitda of 8.32 million and net cash of 99,000 euros.

Yarpa invested in Milan-listed motorway group Gruppo Astm/Sias (see here a previous post by BeBeez). Yarpa acquired from Ardian a stake in Mercure Holding which owns 40% of Nuova Argo Finanziaria, the owner of a 41.2% of ASTM\Sias.

Hind, an investment holding with a focus on Italian SMEs, acquired the majority of RBS from second generation owner Federico Sambinello (see here a previous post by BeBeez). Giulio Guasco, a director of Hind, will be part of the target’s board. RBS has sales of 11 million euros.

Armonia acquired 70% of Arrigoni, an Italian producer of webs for agriculture, from Paolo and Luisa Arrigoni, who will keep the remaining 30% of the business together with Mirco Darra (see here a previous post by BeBeez). Arrigoni has sales of 29.5 million euros with an ebitda of 5.9 million.

Francesco Polidori, the chairman of Italian online University eCampus, said that the company is willing to table a bid of 50 million euros for a white knight deal with Link Campus University, a competitor in receivership (see here a previous post by BeBeez). Link has debts of 1.2 million euros with the Italian Inland Revenue.

Cronos Capital Partners is holding exclusive talks for acquiring the majority of Everton, an Italian producer of tea (see here a previous post by BeBeez). Sources said to BeBeez that Cronos will start the due diligence in early September ahead of the acquisition of a 60% stake through a capital increase. Everton belongs to the Dodero and Donelli. Everton has sales in the region of 30 million euros with an ebitda of 4 million and aims to grow through acquisitions.

BioDue, a company that belongs to Armonia and Rovati Family through Fidim, acquired Farcoderma (see here a previous post by BeBeez). Farcoderma’s main shareholders Francesco Palladini and Roberto Nisica will reinvest for a minority of the business and keep their executive roles. Vanni Benedetti, the ceo of BioDue, will be the chairman of Farcoderma.

Innovery, an asset of Wise Equity, acquired Obiectivo, a cybersecurity advisor (see here a previous post by BeBeez). Pamela Pace will keep her role as the coo of Obiectivo which has sales of 0.742 million euros and an ebitda of minus 0.209 million. Innovery has sales in the region of 37 million (+25% yoy) with an ebitda of 6.4 million. Earlier in May, Gianvittorio Abate, the ceo of Innovery, said to BeBeez that the company was interested in closing two acquisitions, one in Spain and another in Italy

BeBeez wishes you a happy Summer with an unmissable offer: subscription to BeBeez News Premium and BeBeez Private Data for only 350 euros plus VAT until 31 December 2020 (from 550 euro plus VAT list price) The BeBeez archive today aggregates around 18 thousand articles about the Italian private capital market, all based on financial figures and with links to sources. The subscribers to this offer will get a 10% discount on the renewal fee for 2021. To take advantage of the Summer offer, write an email to info@bebeez.it with “Summer offer” in the the subject line and mention name, surname, company, tax code or VAT number, address, email, recipient code for electronic invoicing, and enclose a copy of the bank payment for the selected service (price including 22% VAT). Please send the payment to EdiBeez srl, IBAN IT62H0301503200000003571586, Fineco Bank, PayPal to sales@edibeez.it, or send your credit card details.