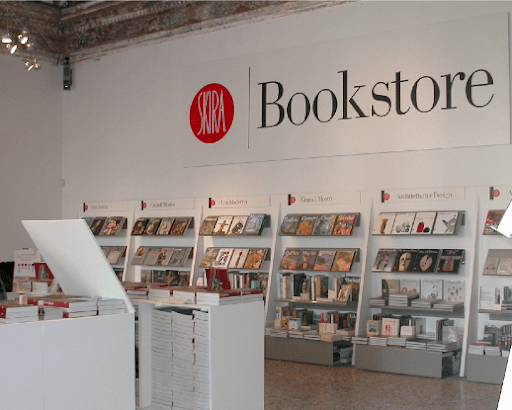 Clessidra and Italmobiliare are close to acquiring the majority of Italian wine maker Casa Vinicola Botter (CVB) on the ground of an enterprise value of 330 million euros (see here a previous post by BeBeez). Carlo Botter founded CVB in 1928. The majority of the company currently belongs to Annalisa, Alessandro and Luca Botter, third-generation owners, while IdeA Taste of Italy has 22.5%. CVB has 180 million, while in 2018 it generated a turnover of 198 million and an ebitda of 27 million with a net cash of 12 million. At the end of 2019, NB Renaissance Partners, the Sciotti and other minority shareholders sold Farnese Vini to Platinum Equity while Valentino Sciotti reinvested for a minority and kept his chairman role. The enterprise value of Farnese Vini has been of 170 million.

Tecnica Group, an Italian producer of ski accessories of which Italmobiliare has a 40% stake, posted 2019 sales of 424 million euros (+6.4% yoy) (see here a previous post by BeBeez). The company generates sales in excess of 40 million of its business plan. The ebitda grew by 22.7% at 49.7 million (40.5 milion in 2018). In 2019, Tecninca increased from 60% to 75% its stake in German Lowa, which acquired Riko Sport. In June 2017, Italmobiliare acquired 40% of Tecnica through a 60 million capital increase and a renegotiation of the company’s debt. Dea Corporate Credit recovery acquired in June 2016 a relevant amount of the company’s banking debts.

The board of directors of Milan-listed Spac Life Care Capital (LCC) and of Biogenera  gave their approval for the business combination of the companies (see here a previous post by BeBeez). Earlier in February, Meta Ventures, Italian Angels for Growth (IAG), the Emilia-Romagna and Biogenera’s founders Andrea Pession and Roberto Tonelli have 85% of the company subscribed a general agreement for a merger with Life Care Capital, the health&life care Spac that Carlo Castellano, Alessandra Gavirati, Luigi Sala, Jody Vender and Techwald launched in March 2018 after having raised 140 million euros from investors. Biogenera’s equity value is of 70 million while LCC has an equity value of 142.3 million.

Nexi’s market capitalization has gone down by 7.84% after Mercury UK Holdco, the vehicle of Advent International, Bain Capital and Clessidra sold a stake of 8.8% through an accelerated bookbuilding at 14,2 euros per share for a total of 781 million euros (see here a previous post by BeBeez). After this transaction, Mercury UK has 43.4% of Nexi. Earlier in January, Mercury sold a 7.7% of the company at 11,6 euros per share for a total of 560 million through another accelerated bookbuilding procedure. Nexi is reportedly considering a merger with Sia, an Italian company provider of payments infrastructures of which Cdp Equity is the controlling shareholder. The electronic payment sector in Europe is experiencing a wave of consolidation. French Worldline paid 7.8 billion for acquiring Ingenico and created a player with a turnover of 5.3 billion. Nexi is a company monitored by BeBeez Private Data (find out how to subscribe for only 110 euros a month)

Everton, a tea producer, hired K Finance for finding an investor (see here a previous post by BeBeez). Everton belongs to the Dodero and Donelli Families and has sales of 30 million euros with an ebitda of 4 million. The asset is of interest to NB Aurora, Quadrivio, Aksìa, Metrika, Taste of Italy, and fundless fund Cronos Capital Partners. The company would sell a stake for expanding abroad its operations.

Fintech, Bank of Italy focuses on Milan. In the meantime, banks have invested 620 million euros in new technologies