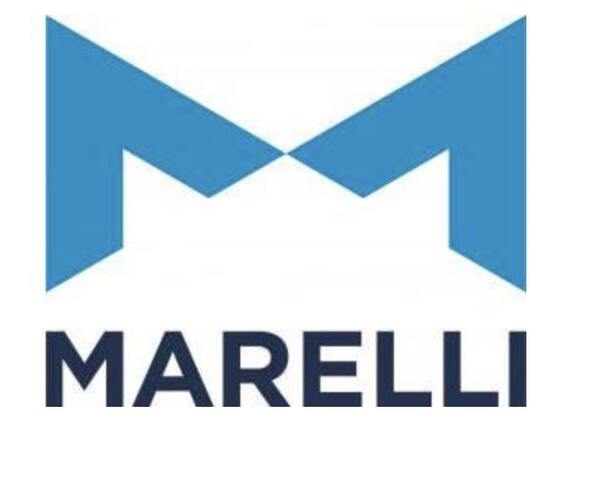 The American private equity giant KKR intends to sell the suspension division of Marelli, the group born from the merger between Magneti Marelli, a historic Italian car components company, and the Japanese Calsonic Kansei, Bloomberg writes.

Magneti Marelli and Calsonic Kansei were then merged and have been operating since May 2019 under the single Marelli brand (see here the press release at the time). The Marelli perimeter now has 170 plants and Research and Development centers in Asia, America, Europe and Africa and a turnover of 10.4 billion euros in 2020.

Now, however, despite a turnover close to 900 million euros, the suspension division of Marelli is said not to be sufficiently profitable and for this reason KKR would be considering its sale, which could free up resources useful for investing in the richer branches of components. In particular on technological and electrical updating, given that the transition to battery-powered vehicles is forcing the entire supply chain to align the offer to the demands of the car manufacturers.

If the operation goes through, it will be the umpteenth case of carve-out (ie operations of spin-off of assets or divisions by large listed or unlisted groups) in recent months. We recall that in the first three months of the year alone, according to PItchBook, 404 announcements of so-called carve-out were registered in Europe, for a total value of 38.7 billion euros (see here BeBeez’s Insight View of May 10, available to BeBeez News Premium and BeBeez Private Data subscribers).

Magneti Marelli, founded in 1919 in Sesto San Giovanni (Milan) as FIMM (Fabbrica Italiana Magneti Marelli) by Ercole Marelli. Today it is based in Corbetta (Milan), has over 600 employees and more than 4,000 workshops all over the world. The company holds the Marelli brands among the major suppliers worldwide in the automotive sector); Automotive Lighting (dedicated to the development, production and sale of automotive lighting) and Cofap (Brazilian aftermarket branch).