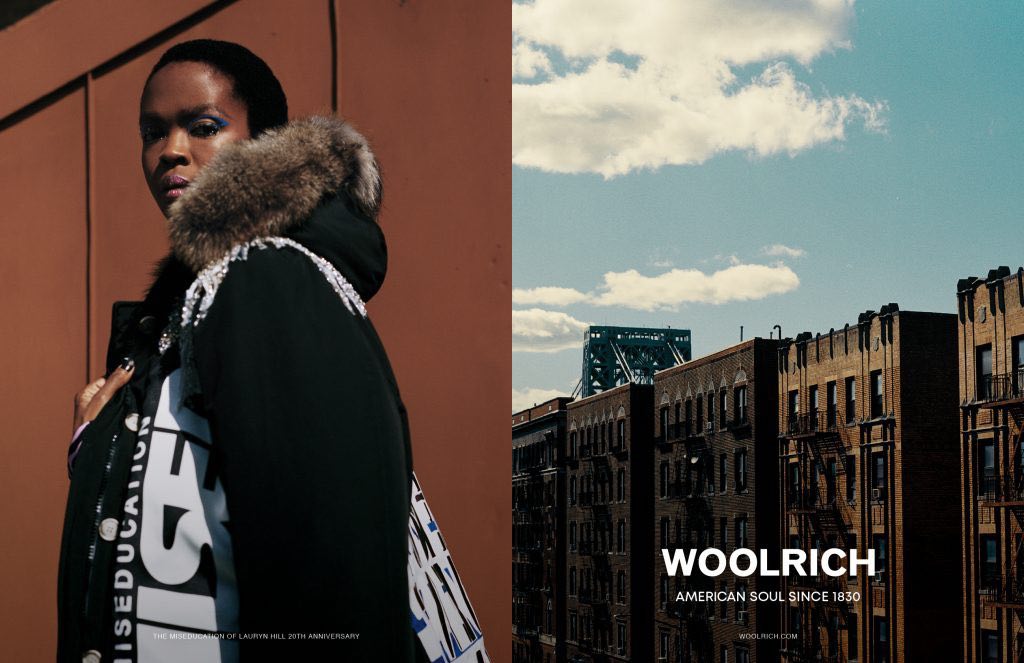 Cristina Calori, the Italian entrepreneur who controlled the US outwear brand Woolrich International Ltd, sold to L-GAM Advisors sarl the majority stake she owned in the company, through WP Lavori in Corso srl and WP Holding srl.

Following the sale, Cristina Calori has then completely divested her holdings in Woolrich and will focus on other WP group holdings such as theBaracuta, Blundstone and Barbour brands.

L-GAM is a Luxembourg-based investment company sponsored by the royal Liechtenstein family. L-GAM is joing then the Japanese company Goldwin Inc in Woolwich capital, which is also raising its stake and is finalizing a new joint venture with Woolwich in order to develop Asian markets, starting with Korea next Autumn/Winter 2019-2020.

“This is an important step to reach the ambitious goals that the company has set itself in. The partnership with L-GAM, a shareholder fund in many sectors, will be at the same time in the name of continuity of headquarters and management, but with a strong boosting the acceleration of the business, with investments in Europe, North America, Japan and Asia, thanks to the strategic partnership with the Japanese group Goldwin. Our goal remains the entry into the Stock Market within 5 years”, Woolrich International’s ceo Paolo Corinaldesi said.
Tags: Artic ParkaL-GAMprivate equityWoolrich
Sector news and cards : Fashion & Luxury