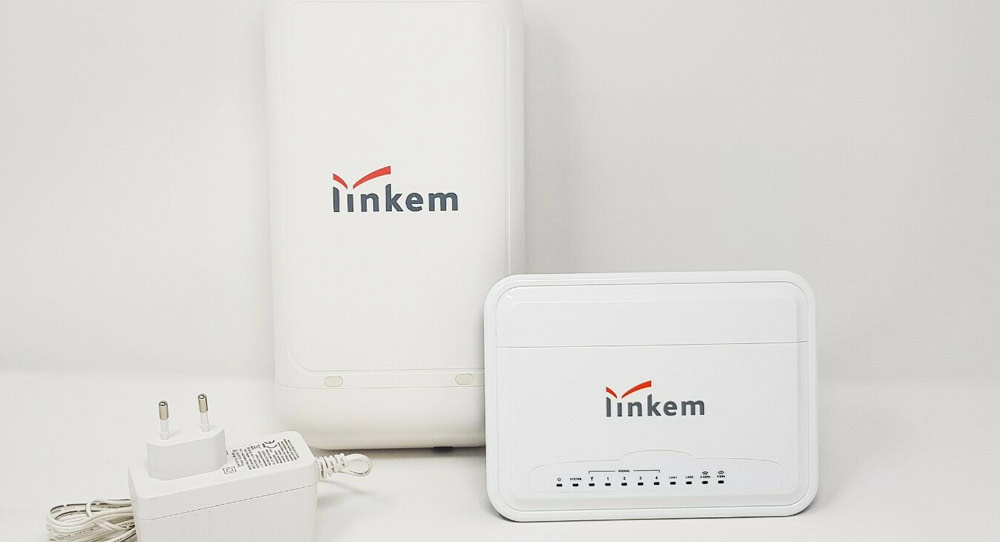 The shareholders’ meetings of Itlaian tlc companies Linkem Retail srl and Tiscali spa yesterday approved the merger project by incorporation of Linkem Retail into Tiscali (see here the press release and here the Illustrative Report of the merger), as announced at the end of December 2021, when Linkem and Tiscali had in fact signed an agreement to merge Linkem Retail into Tiscali, with Linkem which will obtain Tiscali shares in exchange, becoming the controlling shareholder with a stake of approximately 61% (see here a previous article by BeBeez), which has been evaluated today 103.86 million euros.

The signing of the merger deed is still subject to the occurrence of certain conditions precedent and its effectiveness is subject to obtaining the Consob provision authorizing the publication of the prospectus and the subsequent admission of the new Tiscali shares to trading on Euronext Milan. However, it is expected that the transaction may be completed between the end of the first half and the beginning of the second half of the current year.

We recall that Linkem Retail is the newco to which was transferred the business branch relating to the commercial activities of Linkem, the Italian provider of fixed wireless access broadband telecommunications services, controlled by the US investment holding Leucadia National Corporation, through Jefferies Financial Group (with the vehicle BEI Italia Wireless), by BlackRock, by the RCG Special Opportunities Fund managed by the New York asset manager Ramius Capital (part of Cowen Group), by the Vintage Capital fund and by the Italian entrepreneur Guglielmo Tabacchi‘s 2G Investimenti. BlackRock had entered into Linkem’s capital in January 2017 by underwriting 50 million euro of a 100 million euro capital increase  in which the previous shareholders had also participated (see here a previous article by BeBeez). That investment had led to a total of 500 million euros in capital raised by investors by Linkem since the start of the business.

At the end of the transaction, Amsicora srl, an investment company founded by Claudio Costamagna, Alberto Trondoli, Manilo Marocco and also participated by other private investors, which in May 2019 had acquired 22.059% of the company’s capital (see here the press release ), will hold a stake of approximately 3.7% of the share capital of Tiscali (of which approximately 2.67% held directly and the remaining 1.03% loaned to Nice & Green sa), while the founder and ceo of Tiscali, Renato Soru, will hold a share of approximately 2.09%.

More in detail, yesterday the Tiscali shareholders’ meeting approved the merger project with a favorable vote of 100% of those present for the purpose of exemption from the obligation to launch a takeover bid on the residual shares of Tiscali (so-called whitewash procedure). The approval of the merger, with the successful completion of the whitewash procedure, was indicated in the merger plan as a condition suspending the effectiveness of the transaction. The shareholders’ meeting also approved the exchange ratio of 5.0975 Tiscali shares for each euro of share capital of Linkem Retail owned by Linkem and therefore resolved to approve the share capital increase for a total amount of 103.86 million euro with the issue of 104 million ordinary shares Tiscali, following the reverse split of the company’s ordinary shares in the ratio of 1 to 100, to be assigned to Linkem to serve the exchange ratio. Linkem will therefore become the owner of a stake of approximately 61% of the share capital of Tiscali: the company closed yesterday at Euronext Milan down by 3.33% to 0.0116 euros per share, equal to a capitalization of approximately 77 million euro. In turn, the Linkem Retail shareholders’ meeting resolved to approve the merger plan and the exchange ratio.

Following the transaction, Tiscali will be the fifth operator in the fixed market and first in the segment of ultra-broadband access in FWA + FTTH technologies with an overall market share of 19.4%. In particular, the integration will make it possible to enhance the development opportunities associated with the implementation of the PNRR, thanks to the offer of fixed, mobile, 5G, cloud and smart city services dedicated to families, businesses and public administrations.

“Today, together with Linkem, a new era begins for Tiscali: after having significantly contributed to the Internet revolution in our country and having recently redefined its business, still focusing on innovation, Cloud services and challenge of the digital transition, the time has come for Tiscali to look to the future with new strength and renewed enthusiasm. I am happy to accompany the Company in this fundamental step together with Davide Rota and his team ”, commented Renato Soru, ceo of Tiscali.

And Davide Rota, ceo of Linkem, added: “It is with great satisfaction that we announce today the approval of the ambitious merger plan that saw Linkem and Tiscali work in full compliance with the schedule. The climate of collaboration is characterized by the profound sharing of values ​​and objectives, on the basis of which we started the preparation of the joint Industrial Plan 2022-2025. Thanks to the consolidation operation, the new Tiscali will be the market leader in Fiber – Fixed Wireless 5G technologies, with an important market share. We will exploit all the potential synergies to position ourselves on the market with new offers dedicated to the digitization of businesses and public administrations for the development of Smart Cities projects, also through public-private partnership mechanisms. We will strongly focus on digital with a focus on the relaunch of the Tiscali.it portal”,

The agreement with Tiscali was plan B for Linkem, after the decision to postpone the listing on the stock exchange, which had been talked about since last spring 2021. Linkem had already given a mandate to advisors Morgan Stanley, Jefferies and Banca Akros. to raise 250 million euros of capital on the basis of a valuation of just under one billion euros, corresponding to a multiple in line with the latest transactions on the Fwa networks, equal to 18-19x the ebitda expected for 2021, which should be around 52 million (see La Repubblica here).