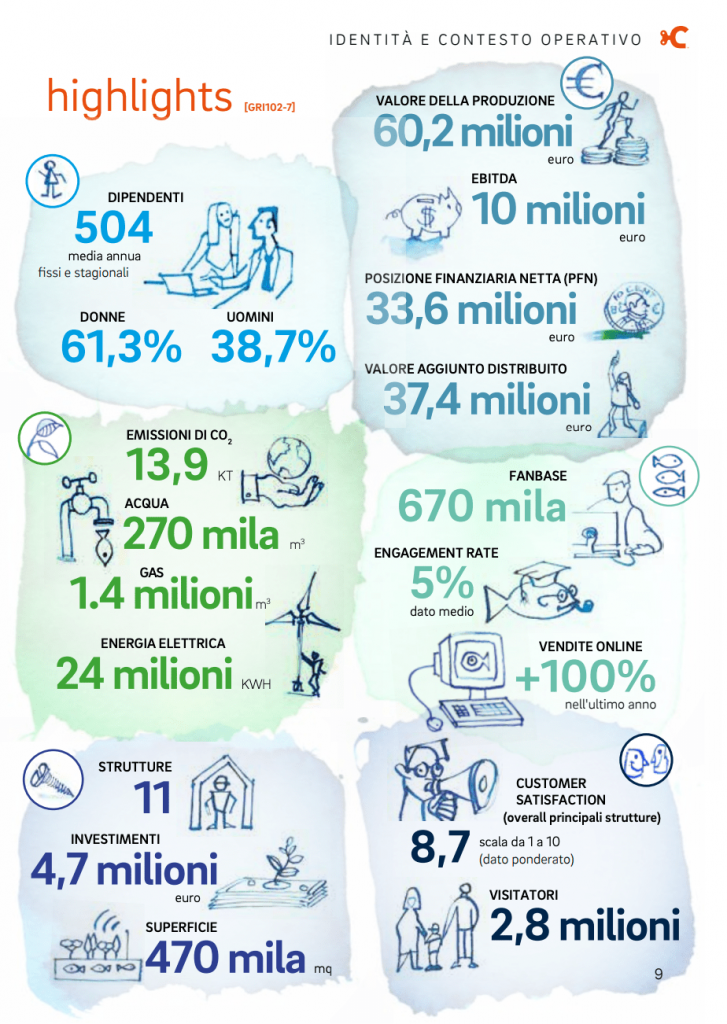 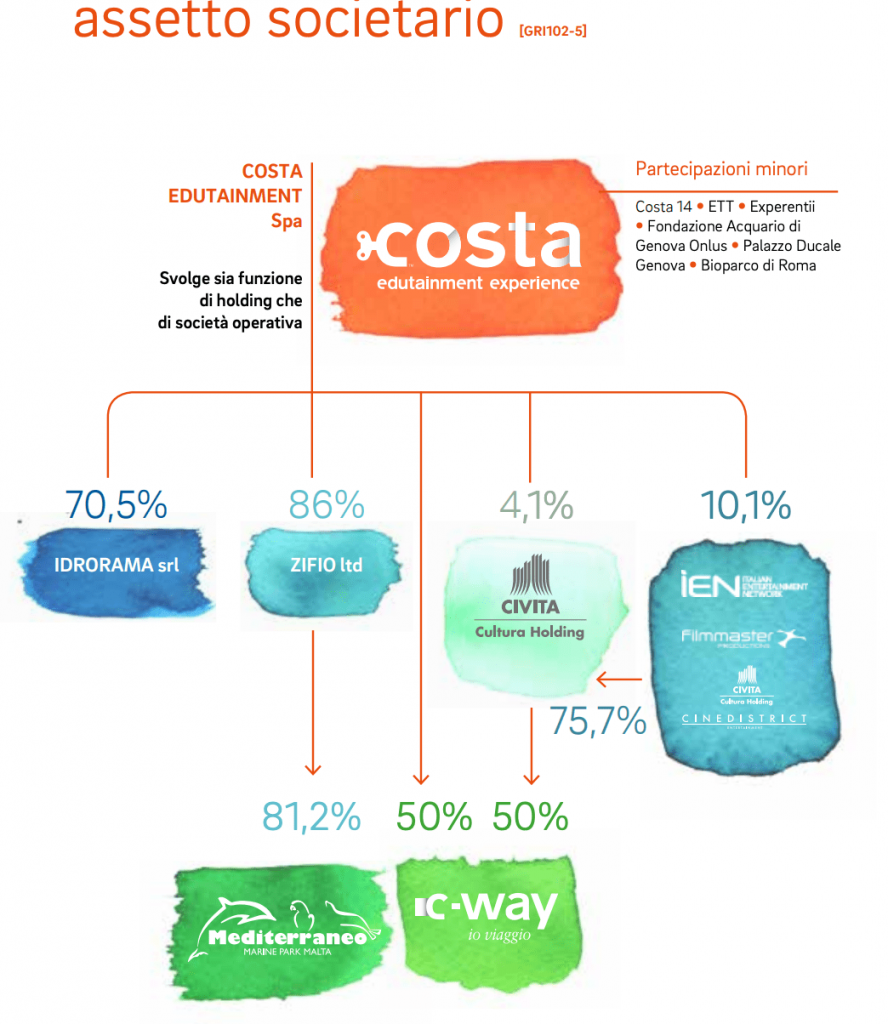 Oaktree Capital Management  invested 40 million euros to buy a 40% stake in Costa Edutainment spa, the Genoese company that manages a series of entertainment and science education parks, including the Aquarium of Genoa. The agreement provides for the possibility of further investments by Oaktree in order to create a reference player on the European scene, also through the acquisition of new parks and new structures on the national and international territory.
Giuseppe Costa, a member of the Ligurian family of entrepreneurs who also controlled Costa Cruises among other assets, is confirmed as chairman. Costa Edutainment was assisted in the transaction by the Carbone D’Angelo law firm, the financial advisor Palladio Corporate Finance and the Studio Pongiglione. Oaktree was assisted by Linklaters for the legal part and by Deloitte for financial aspects.
The transaction was widely expected (see here a previous post by BeBeez) and sees the exit from the capital by Vei Capital (Palladio Finanziaria group), which in January 2016 hd subscribed a capital increase of 5 million for 16.45% of the company, with the right to increase it through the conversion of a convertible loan of 15https://www.costaedutainment.it/wp-content/uploads/2019/05/ce-report-2018-ita.pdf million subscribed at the same time (see here a previous post by BeBeez).
Costa commented: “In Oaktree we found an important new partner that will allow us to embark on a path of further growth aimed not only at consolidating our position in Italy, but above all at seizing the challenges of an international market with the appropriate resources. I take this opportunity to thank Vei Capital for the journey taken together which has allowed us to begin a process of transformation and innovation towards a business model that, without betraying the philosophy and company history, has made us more digital, sustainable and ready for the challenges of an ever faster and more demanding present and future. The new partner allows us to look to the future with optimism, going beyond a complex moment linked to the Genoese pole due to the difficult situation that the city has had to face ”.
“For Vei Capital, a successful and satisfying operation is concluded that crowns years of intense work alongside Giuseppe Costa and his closest collaborators. A partnership that we believe has favored the achievement of the company’s ambitious goals also thanks to important investments and innovation in the offer “, commented Nicola Iorio, ceo of Vei Capital.
Led by the ceo Giorgio Bertolina, Costa Edutainment controls 11 accommodation facilities (for a total of 470 thousand square meters and overall presences, on an annual basis, of 2.8 million visitors) and closed 2018 with a turnover of 60.2 million and an ebitda of 10 millions and a net financial debt of 33.6 millions (see here the Integrated Report 2018), after a 2017 with 60.5 million euros of revenues, 12.8 million ebitda and a debit net financial position of 36.5 million (see the Leanus analysis here, after free registration and login).
The Costa Edutainment group, in particular, includes the Aquarium of Genoa and those of Livorno and Cattolica, as well as the Romagna theme parks Italia in Miniatura, Oltremare and Aquafan, the Bioparco di Roma and a structure on the island of Malta. The business of the sector, in Italy, includes over 230 structures (the estimated public of visitors is represented by 18.4 million people) that generate a total volume of business of 376 million to which must be added another 800 million generated by the induced business.