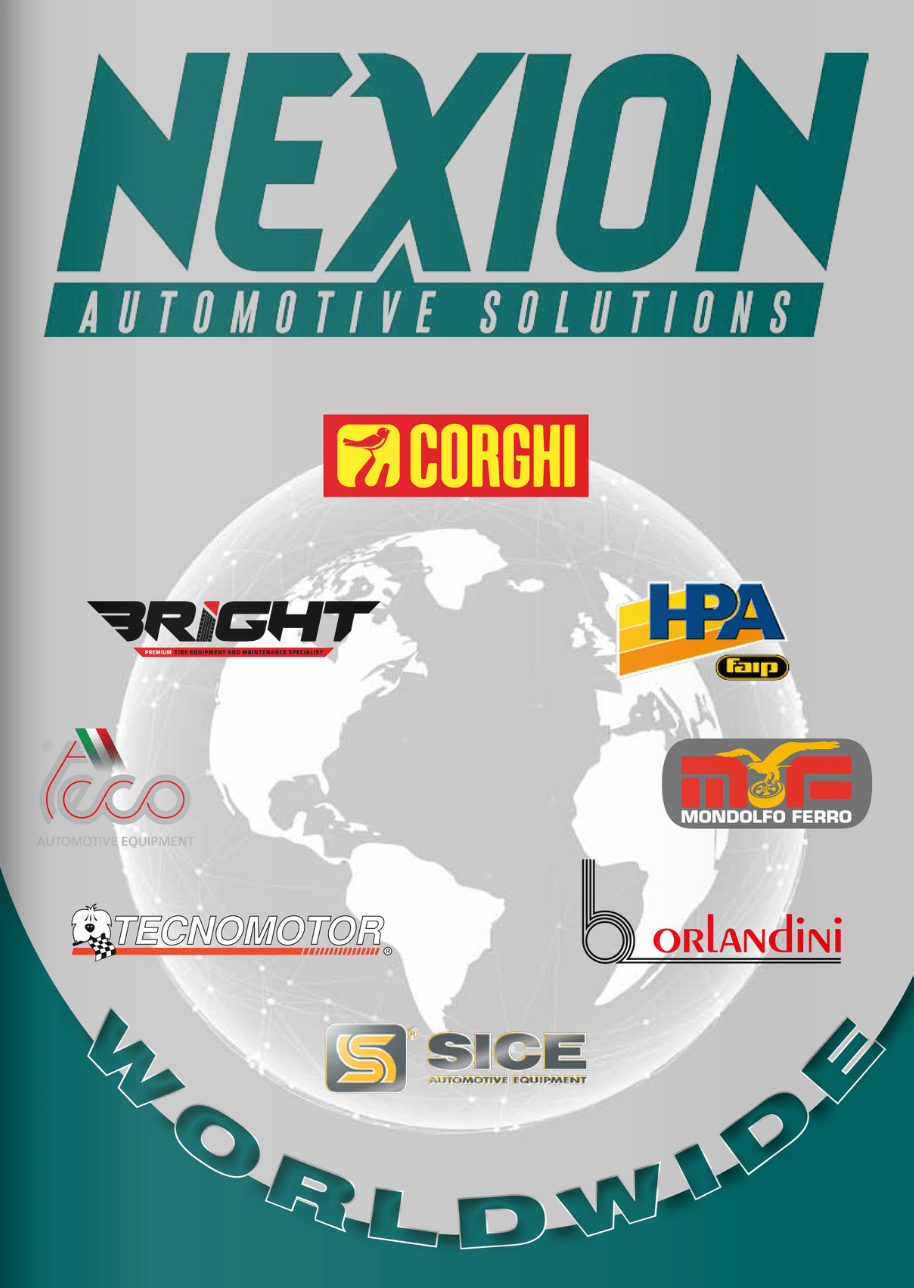 One Equity Partners, an American private equity fund active in the mid-cap segment, acquired 40% of Nexion spa, an Emilian company that manufactures equipment for tire specialists and garages, with 2018 turnover of around 220 million euros, of which 75 % abroad, where the group is present through importers and with 7 branches (see the press release here).

The deal was expected from last March: at the time Nexion had just acquired control of the Danish STENHØJ and at the same time it had announced that it had just started “a selection of possible investors to be involved with a minority stake in its capital” (see here the press release).

The law firm Freshfields Bruckhaus Deringer and the tax law firm Facchini Rossi Michelutti assisted One Equity Partners, while Nexion was supported by Chiomenti under the legal profiles and by the Morandi law firm. The Dentons law firm assisted the pool of lending banks involved in the transaction.

Nexion is based in Correggio (Reggio Emilia) and is headed by Claudio Spiritelli (ceo) and Cinzia Corghi. The company is a world leader in the sector of equipment for tire specialists and garages with its own brands Corghi, Bright, HPA-Faip, Mondolfo Ferro, SICE, Orlandini, Tecnomotor, Teco.

In 2017, Nexion bought Bright, an important Chinese competitor and established the Corwei joint venture. In March 2019, Nexion, instead, took over 75% of STENHØJ, an important Danish group leader in the supply of products and services in the automotive aftermarket.