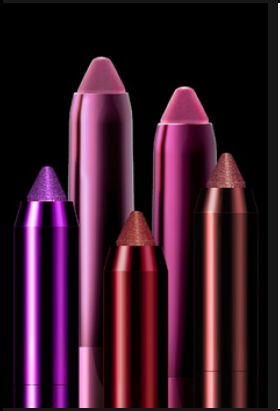 Ontario Teachers’ Pension Plan Board (Otpp), the biggest professional Canadian pension fund, announced it will buy a 20.588% stake in the capital of Intercos, an Italy-based global leading third-party producer of colour cosmetics for international brands (see here the press release).

The acquisition will be technically made by Innovation Trust, a trust controlled by Otpp. Sellers are two holdings headed by Intercos’s chairman and ceo Dario Ferrari (Dafe 4000 spa and Dafe 5000 srl) and a company headed by L Catterton fund (CP7 Beauty Luxco sarl).

Mr. Ferrari said “I’m very pleased about Ontario Teachers’ investment in Intercos spa’s share capital. Our group is currently developing in a dynamic way, as demonstrated by the recent partnership with Cosmint  (see here a previous post by BeBeez), which enables us to improve our presence in several market segments and significantly increase our production capacity including two manufacturing facilities in Italy and in Poland. A strong partner, such as Ontario Teachers’, will ensure Intercos can continue to develop dynamically in the future” .

The transaction is subject to the receipt of the standard consents from the company’s lenders. Dafe 4000 and Dafe 5000 have been supported by Cornelli Gabelli e Associati and Lombardi Segni e Associati law firms, while CP7 Beauty Luxco was advised by BonelliErede law firm.  Otpp was supported by Chiomenti law firm.

Last Summer Intercos group was said to be willing to list at the Seul Stock Exchange its Hong Kong-based subsidiary  Intercos Asia Holdings  (see here a previous post by BeBeez). The Ontario Teachers’ deal seems then to have been chosen as an alternative way to strenghten its shareholder structure and enable the company to continue pursuing its future development plans. 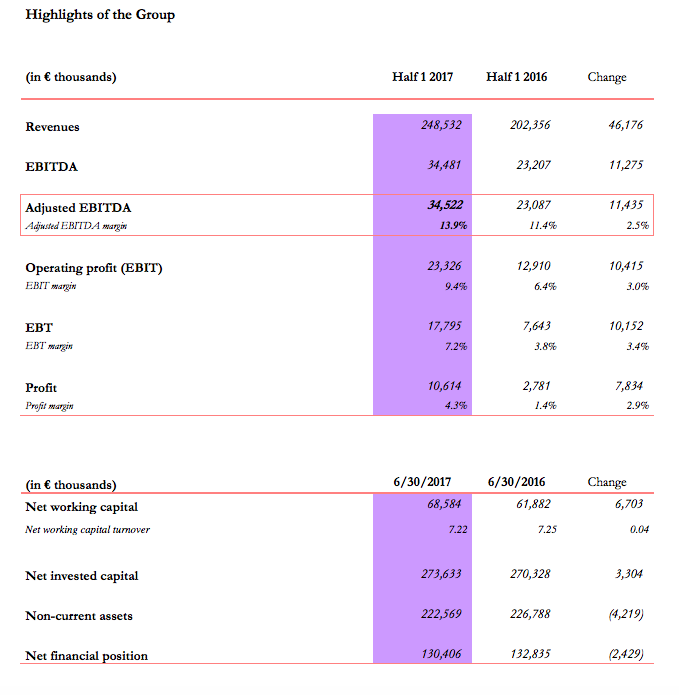 Intercos reached 248.5 million euros in consolidated revenues in H1 2017 (download here H1 2017 consolidated financial statement) versus 202.4 millions in H1 2016, with an adjusted ebitda of 34.5 millions (from 23.1 millions) and a net financial debt of 130.4 millions (from 132.8 millions), including a 120 million euros bond whose maturity and conditions have been modified last February (see here a previous post by BeBeez).

Four private equity funds bidding for Banca Intermobiliare. Binding offers due by the end of August