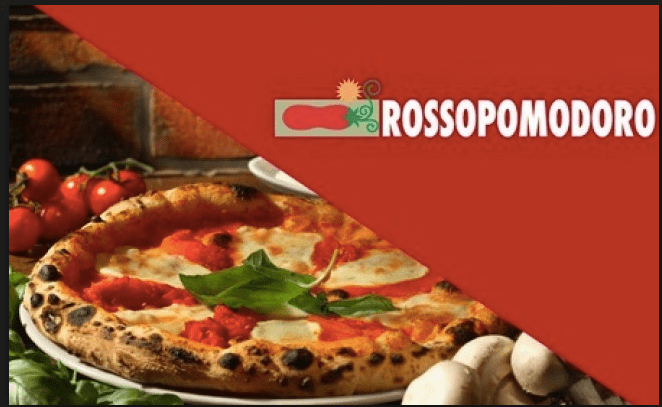 UK private equity firm OpCapita announced it will acquire, through its OpCapita Consumer Opportunities Fund II, the entire capital of Italy’s  Sebeto Group spa, a company owning a total of 140 restaurants in Italy and abroad with brands such as Rossopomodoro, Anema&Cozze, Rossosapore and Ham Holy Burger (see here the press release).

OpCapita has a special focus on the retail sector and owns stakes in  retail chains like La Sirena (fish) and Merkal Calzados (shoes and wear). Sebeto is OpCapita Consumer Opportunities Fund II’s third deal and is the first deal in Italy for the fund. Auction for the sale was opened last Autumn 2017 (see here a previous post by BeBeez) and OP Capita has been rumored as among the favourite bidders since last january (see here a previous post by BeBeez).

Sellers are Sebeto’s founders (Roberto Imperatrice, Pippo Montella e Franco Manna) and UK private equity firm Change Capital Partners which acquired the entire capital of the company in 2011 from Italian alternative asset manger Quadrivio sgr and from the founders. The founders then reinvested for a 30% stake in Sebeto Holding.

Franco Manna and Pippo Montella, reinvested again for a 20% in Sebeto joining OpCapita (see here Reuters) and will be members of Sebeto’s Board of Directors, with Mr. Manna as chairman and Mr. Montella managing relationships with the major suplliers of the company.

Rossopomodoro is one of the best-known restaurant chains in Italy, with a strong identity and a very high brand awareness. It has more than 60 branches across the country and more than 20 outlets internationally, including the in the US, the UK, Germany, Denmark and Turkey. It also has a partnership with Eataly, the upmarket Italian food retailer, to provide a pizza offering in Eataly’s international branches (Stockholm being the most recent opening, on February 15th). Sebeto operates four other brands in addition to Rossopomodoro, with a total of more than 140 restaurants globally.

OpCapita sees significant potential to further improve and grow the Rossopomodoro brand. In Italy, the aim is to reinforce its position as the country’s leading domestic pizza chain, leveraging the favourable market conditions: modern, casual dining is growing rapidly, with multi-site operators gaining a progressively stronger market share. The authentic Italian/Neapolitan identity of the concept will also be the mark of further clustered international expansion and will benefit from the registration last year of the Art of Neapolitan ‘Pizzaiuolo’ on Unesco’s Representative List of the Intangible Cultural Heritage of Humanity.