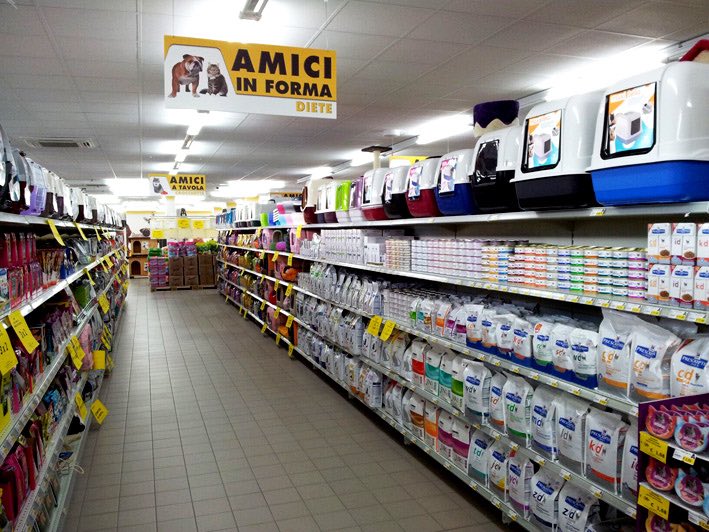 Arcaplanet, a leading pet stores retailer, will be sold to Permira by Motion Equity Partners (see here the press release). The closing of the deal is expected by the end of June 2016.

The announcement came yesterday after a fast auction process. Expressions of interest also had come from CVC Capital Parnters, Bc Partners, Ardian, Carlyle and a consortium made by TA Associates and Five Arrows (see here a previous post by BeBeez).

Founded in 1995 in Carasco (Genoa) by ceo Michele Foppiani, Arcaplanet has been controlled by Motion Equity Partners since 2010 when the private equity firm bought the company from Credem Private equity. Mr. Foppiani will reinvest for a minority stake in the company and will remain as ceo.

Arcaplanet, controlled by Motion Equity through the holding company Agrifarma, is said to be valued about 350 million euros after having reached 137 million euros in revenues last year ( (with 147 shops, 22% up from 2014) and targeting 210 million euros by the end of 2017. The company is expected to reach 34 million eruos in ebitda this year.

The deal was conducted for Permira by Italy’s managing partner Fabrizio Carretti. The investm will be done through Permira V Fund which had raised 5.3 billion euros in 2014 and, including the Arcaplanet deal, is now 72%.

Private equity funds rumored to look at Moleskine, while lock-up period for Syntegra and Index ends