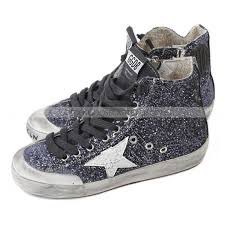 Actual major shareholder Ergon Capital has mandated Lazard to advise on the sale process after having received various expressions of interest in the last few months.

Ergon Capital Partners III Fund bought Golden Goose  from Dgpa sgr’s Dgpa Capital fund and from Riello Investimenti‘s fund in May 2015 for about 100 million euros(see here a previous post by BeBeez). Co-investor in the deal together with Ergon was Zignago group, controlled by the Marzotto family, while the founders Alessandro Gallo and Francesca Rinaldo still retain a minority in the company.

Private equity forms looking at the dossier are said to be Carlyle, BC Partners, Lion Capital, Charme, Chequers and Riverside. But also Qatar’s investment veichle Mayhoola is said to be working on the deal. Mayhoola still owns Valentino and Pal Zileri fashion brands in Italy(see here a previous post by BeBeez).

Here are the non-binding bids for Mps’ NPLs managing platform