A rich exit in just over nine months is coming for Italy’s private equity firm Investindustrial on its investment in Knoll, the interior furniture group listed on the NYSE on which Investindustrial VII fund had bet 164 million dollars last June 2020 (see here a previous article by BeBeez), by purchasing a package of newly issued convertible preferred stock. Investindustrial will now receive 253 million dollars for that package, as part of Knoll’s merger with the Nasdaq-listed Herman Miller design group announced earlier this week (see Hermann Miller’s press release here and Investindustrial’s one here).

The announcement of the operation on Knoll comes at a time of particular activity for Investindustrial, which in Europe has just offered 200 million euros to the shareholders of FC Barcelona for the purchase of a 49% stake of Barça Corporate, the subsidiary of the iconic soccer club that collects activities in merchandising, academies and other digital activities (see here El Confidential).

In detail, on the US front, Herman Miller will acquire Knoll in a mixed cash and paper-for-paper operation, based on Knoll’s valuation of 1.8 billion dollars. The transaction, already unanimously approved by the boards of both groups, should be completed by the third quarter of this year. Knoll shareholders will receive  11 dollrs per Knoll common share in cash and 0.32 Herman Miller’s common stocks. Upon completion of the transaction, Herman Miller’s shareholders will own approximately 78% of the new group and Knoll’s shareholders the remaining 22%. Precisely in this operation the sale of preferred shares by Investindustrial is grafted: Herman Miller, in fact, will acquire the entire package in the hands of the Investindustrial VII fund in cash at a price of 253 million dollars, corresponding to the equivalent price of 25.06 dollars per underlying ordinary share. Investindustrial has already pledged to vote in favor of the transaction at Knoll’s extraordinary shareholders’ meeting. We recall that the preference shares purchased by Investindustrial were convertible at a conversion price of 16.75 dollar per share. Furthermore, Investindustrial also owns 2.4 million ordinary shares with which it will be able to accept the offer.

Andrea C. Bonomi, chairman of Investindustrial’s Industrial Advisory Board, commented: “We are pleased that our support helped the logical combination between Herman Miller and Knoll to create a joint future for themselves and their employees. This is an industry where consolidation of product and distribution can bring substantial benefits to shareholders and clients”.

And, while Investindustrial leaves Knoll, it certainly does not lose its grip on the design sector in the Usa. We recall that in recent days, in fact, the group announced the agreement for the acquisition of YDesign Group, a US e-commerce company based in Walnut Creek, California. The acquisition will be made through International Design Holding, the pole of high-end furniture companies controlled by Investindustrial together with Carlyle (see here a previous article by BeBeez). 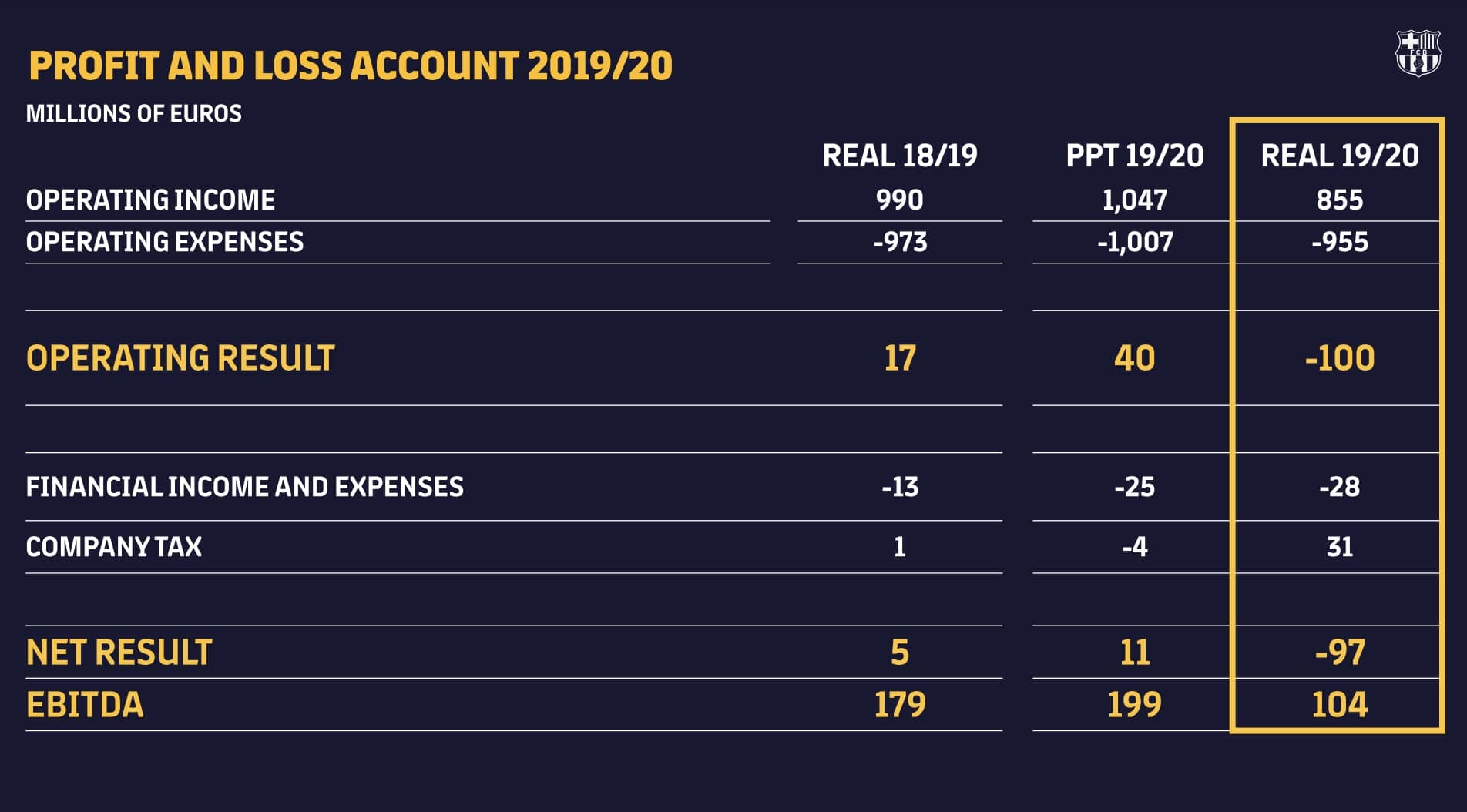 As for the expected deal in Spain, Investindustrial’s offer for the share of Barça Corporate, which brings together Barça Academy, Barça Innovation Hub, Barça Licensing and Merchandising and Barça Studios, responds to Barcelona’s search for a solution to rebalance its distressed financial situation, weighed down by a gross debt which at the end of June 2020 had reached just under 1.2 billion euros (net debt at 488 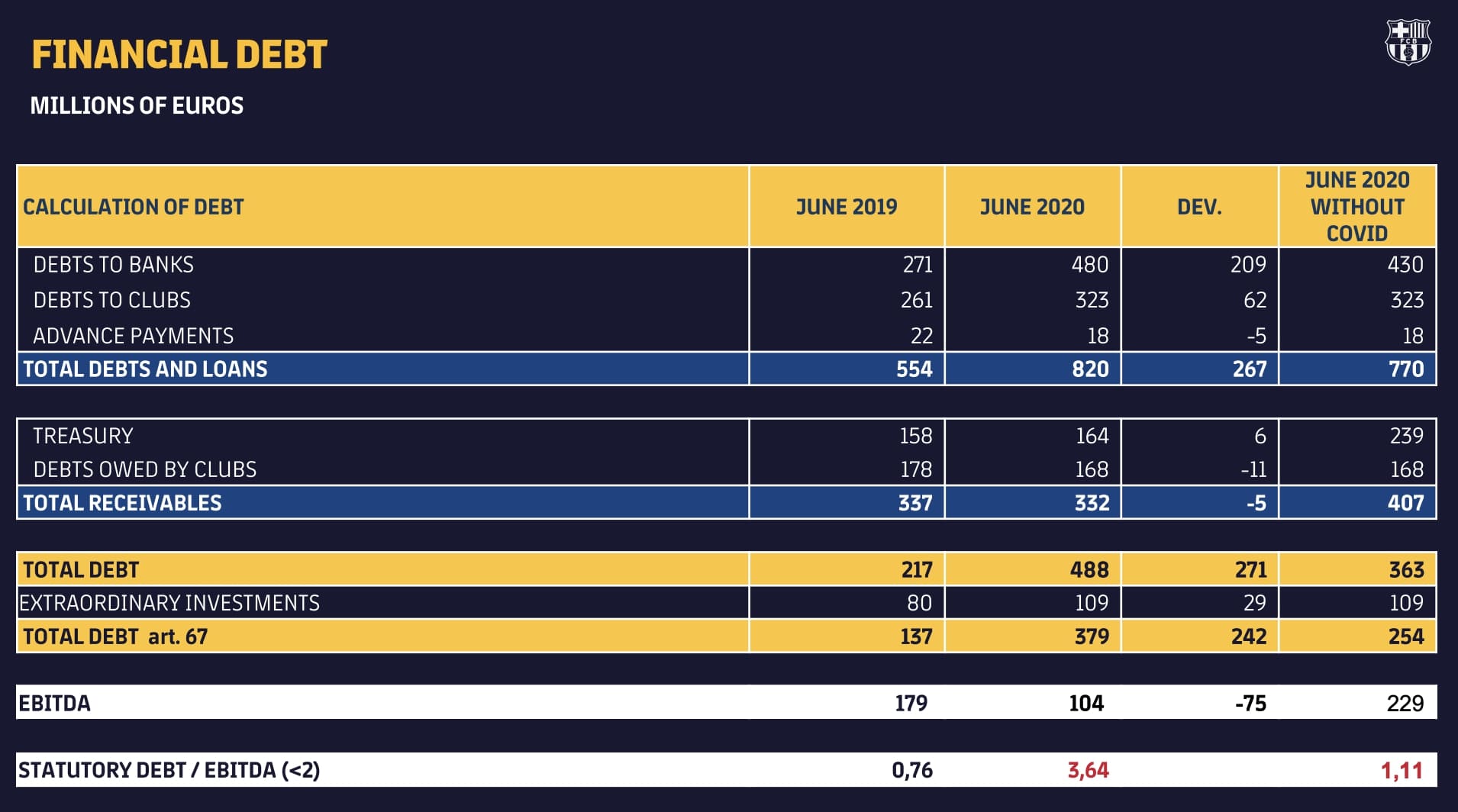 Not to mention the total loan of 815 million euros over 30 years that Goldman Sachs granted last October 2020 to the club to build the new Espai Barça stadium project (see FCBarcelonanoticias here).

Precisely for this purpose, three other investment proposals arrived on the table at Barcelona last March, from as many potential investors. In fact, Carles Tusquets, who was then the chairman of the management committee that held the reins of the club until the election of the new chairman Joan Laporta, which took place in mid-March, in a television interview had said that the four offers were “from 200 million euros upwards, depending on the variables” (see here FCBarcelonanoticias).

Of the four business units that make up Barça Corporate, the most productive is Barça Licensing & Merchandising, which has been managing the shops where the club’s products are sold since July 2018, after having recovered the management that until then was in the hands of Nike.

Investindustrial already has a long track record of investments in Spain, where the activities are headed by Carlo Umberto Bonomi, brother of the founder Andrea Bonomi. Today in Investindustrial’s portfolio there are various Spanish subsidiaries: the PortAventura theme park group;  Health Transportation Group, the ambulance group born in 2017 from the merger between Ambuibérica and EmerU (Ambuibérica has been owned by the Spanish Proa Capital since 2011, while EmerU has been in Investindustrial’s portfolio since 2010); Natra, a European leader in the chocolate sector;  Neolith, active in designing and producing large format sintered surfaces; and GeneraLife, one of the major fertility clinics groups in Europe.

In the past, Investindustrial funds have had stakes in the Goldcar car rental group, in the Euskaltel satellite group and in Applus, a leader in industrial testing and certification, originally controlled by Carlyle and 5% owned by Investindustrial and then listed in May 2014.