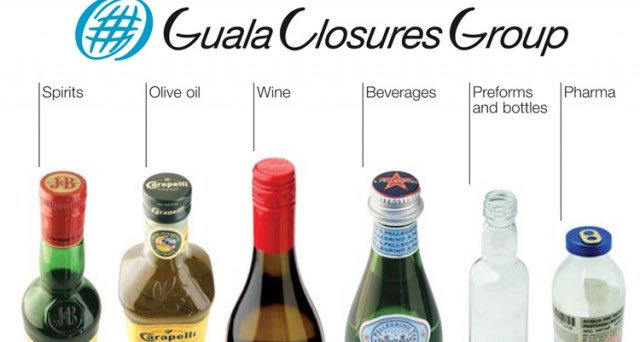 The Benetton family’s investment group Edizione Holding and Goldman Sachs private equity are said to have delivered a joint binding offer for Guala Closures Group, a leading producer of security closures for spirits, wine, oil, vinegar, water and pharma products, Sole 24 Ore yesterday wrote adding that Guala’s advisors, Credit Suisse and Barclays, received five other offers and that a short list will be announced by mid-October.

One month ago rumors were that the deal has attracted many potential investors both among international private equity funds such as Astorg, Blackstone, Clayton Dubilier & Rice, Advent, Kkr, Apollo and Tpg and industrial investors such as Amcor and Berry Global (see here a previous post by BeBeez)

Guala Closures’ shareholders are aPriori Capital Partners and NB Renaissance Partners who are said to assign an enterprise value of more than one billion euros to the company or 9-11x 2017 expected ebitda, which is seen at 110 million euros (see here a previous post by BeBeez).

Cloud4Wi closes an 11.5 mln $ Series B financing round and tops 15.5 mln $ of total capital raised