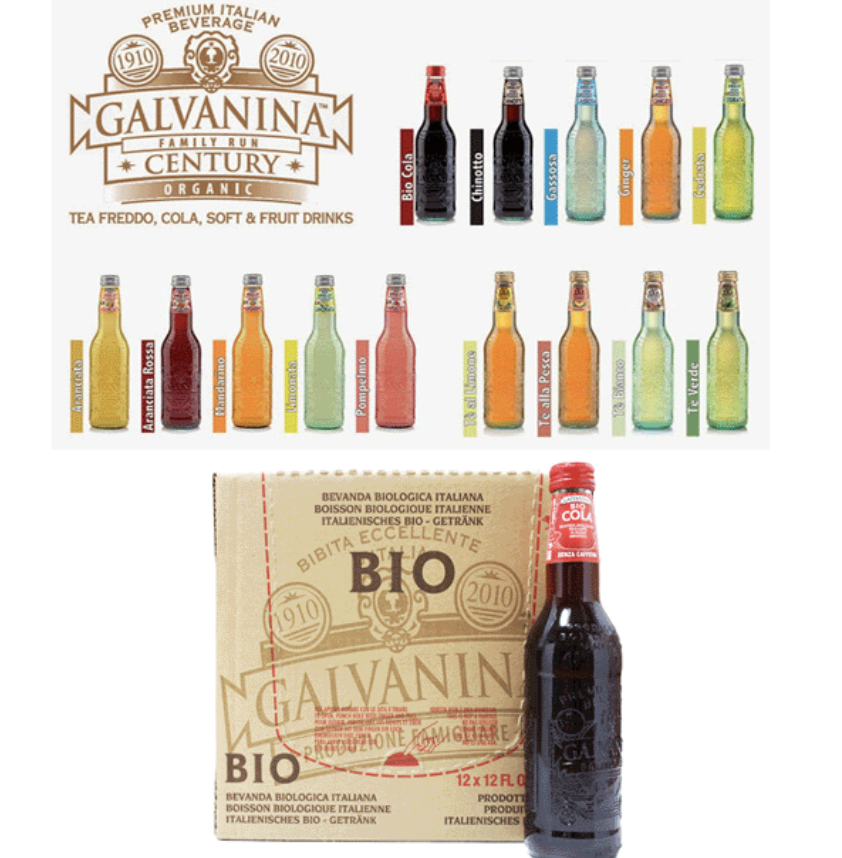 The Riverside Company won the auction for controlling La Galvanina spa mineral water and organic soft drinks company with the Galvanina brand (see the press release here). The agreement has been expected for a few days (see here a previous post by BeBeez). The seller is the Mini family, which will however retain a minority.
Rino Mini, who will become the honorary president of La Galvanina following this acquisition, commented: “The experience of Riverside’s food & beverage sector and global resources, particularly in the United States, the EU and Asia, make the company an ideal choice to help our organization continue its international development. My nephew, Andrea Pianini, director of international sales of Galvanina, and I will reinvest alongside Riverside in this new phase and we are really excited to work together to further support our growth “.
Goldman Sachs Private Capital carried out the financing of the transaction. Riverside was assisted by A&O for legal advice, by EY for debt advisory and for fiscal and financial due diligence activities, and by Alix Partners for commercial and operational due diligence activities. The Mini family was assisted by BLF law firm as legal counsel, Miranda Pironi as a business, tax and accounting consultant and PwC as a financial consultant.
The dossier was on the table of many potential investors since last year, including the mineral water producer Ferrarelle and the private equity funds managed by Alto Partners sgr and Dea Capital Alternative Funds sgr (with the Taste of Italy fund). It is said that in recent times only Riverside and Ferrarelle remained in the race, but then the latter withdrew.
Galvanina, an Italian family-run company in its fourth generation, boasts over 70 years of experience in large-scale bottling of mineral water and in the production of own-brand and private label soft drinks. The company sells its products to a global clientele in more than 35 countries with the United States, Italy and Canada representing the company’s main markets in 2018.
La Galvanina is said to be valued around 80 million euros, equal to 8x the ebitda of 2018 which was around 10 millions, versus 50 million euros in revenues. In 2017 the company had instead posted 54 million euros in revenues, with an ebitda of 8.89 millions and a net financial debt of 16.34 millions (see here the Leanus analysis, after free registration and login).