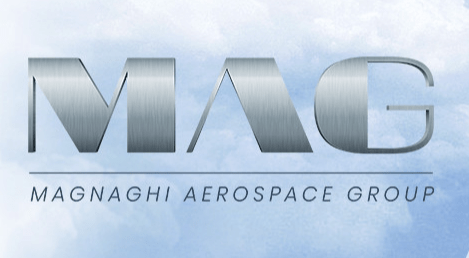 Gruppo Magnaghi Aeronautica, a Naple-based  leading provider of landing gear systems and composite aerostructure components to helicopter and medium-sized aircraft platforms, acquired US Hsm- Blair, in turn a  manufacturer of landing gears and actuators, operating in a similar niche to Magnaghi, founded in 1951. The deal was supported by London-based private equity firm The Three Hills Capital Partners, who subscribed a capital increase together with Magnaghi’s top management and subscribed some debt instruments too. The Three Hills now owns a 25% stake in Maganghi’s capital joining the Graziano familiy. Thanks to the deal the group will also have the resources to support further business development and potential new acquisitions.

The Three Hills was supported in the deal by Gianni, Origoni, Grippo, Cappelli & Partners law firm, by Alix Partners as for commercial issues, by Kpmg as for financial issues, by PwC as for fiscal matters and by Clifford Chance law firm as for equity and debt structuring. Dentons law firm advised instead magnaghi and the Graziano family, while Kpmg was the financial advisor.

Hsm-Blair operates production plants in Long Island and North Carolina and is active in the US Defense major aeronautic programs such as LMAero F-35 JSF, Boeing AH-64, LMAero-Sikorsky S76 and MH-60. Magnaghi Aeronautica, founded in 1936, in turn is active in the world major aeronautic programs such as ATR 72/42, C27J, MH60, NH90 AW 169, Boeing 787 and Bombardier Cseries.

Magnaghi also announced  further strengthening of its management team with several industry veterans joining in recent months including Giorgio Zappa as chairman (former general manager of Leonardo and ceo of Alenia Aeronautica) and Marco Cavazzoni as chairman of MAG Americas (former vice president for Global Services and support at Boeing).