Three private equity firms in a race for Vetrerie Riunite, the last asset in Opera sgr's portfolio. Here is the story behind the scene 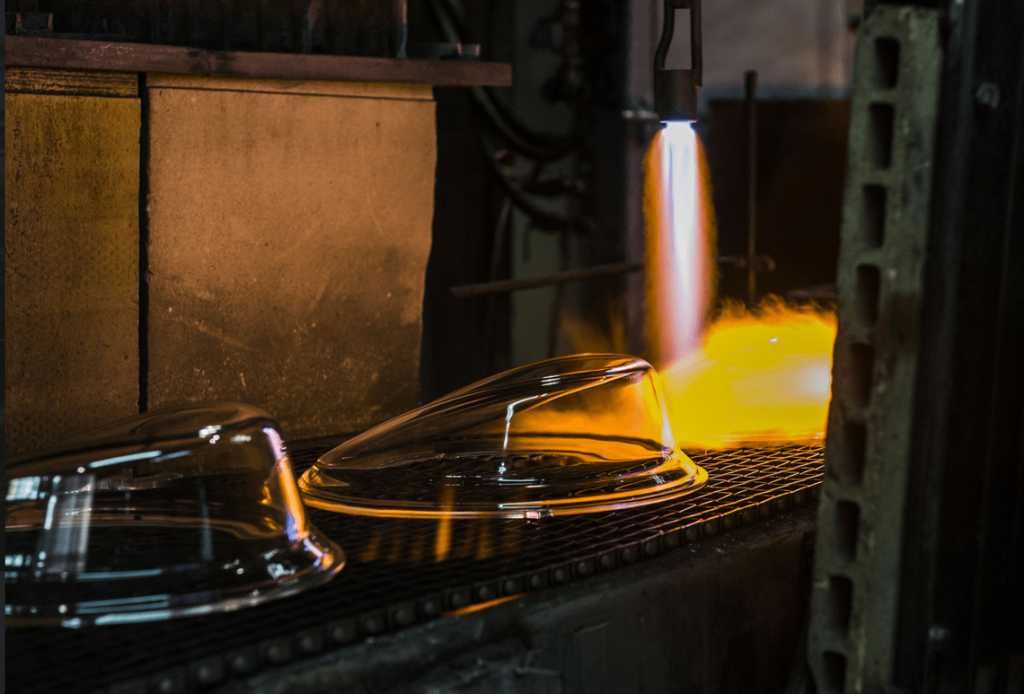 Three bids are said to be on the table of financial advisor Alantra for 100% of Vetrerie Riunite, an international market leader in the sector of production and marketing of portholes for washing machines,  Il Sole 24 Ore wrote, adding that the company might be valued around 100 million euros, that is approximately equal to the company revenues.
The Italian investment firm Vam Investments, US private equity firm Opengate Capital and UK private equity firm Abbeydale Partners are said to be running for the deal. Once again, therefore, the control of the group would pass to a private equity investor.
In 2008, in a 112.5 million euros deal, through the newco Vetrerie Holding, the Opera Italia fund, managed by Opera sgr, had bought 52% of Vetrerie Riunite together with the Dgpa Capital fund (24%), managed at that time by Dgpa sgr (today Style Capital sgr), while Finanziaria Del Vetro (Finvetro), which previously controlled the company, had reinvested for the rest (see MF at the time). Finvetro in turn had changed its shareholding structure, with Italian entrepreneur Gianluca Vacchi who had taken control of it, along with a group of managers and professionals, while the ILP II fund, managed by J. Hirsch & Co, liquidated its position, after having invested in December 2003. At the same time the Nem Imprese fund, managed then by Nem sgr (now Alkemia sgr), significantly reduced its position after having invested in August 2005.
Vetrerie Riunite was founded in 1905 in Turin and has plants in Italy, Austria and Bulgaria. It is led by the CEO Luca Villa. The group includes Vetrerie Riunite spa, Novaref spa and Borromini srl, both acquired in the 1980s by Vetrerie Riunite. The group, controlled today by Finvetro, closed 2017 with 99.9 million euros in revenues, an ebitda of 14.3 millions and net income of  7.1 millions, compared with a net financial debt of 60.6 millions (see the Leanus analysis here, after free registration and login). Those numbers, however, still included the results of the Austrian company Technoglas Produktions Gmbh, active in the production of headlights and fog lights, containers for the perfume and cosmetics industry, sold last year by Vetrerie Riunite to the Parma-based company Cerve.
In 2017 the group has increased its production capacity by 30% and this year is preparing to realize an increase in the production of melting furnaces accompanied by a series of investments dedicated to the automation of the entire production process that will allow it to further strengthen its leadership. That’s why the company requested and obtained a 77 million euro loan from Unicredit and Banco Bpm in February this year and is a customer of Credimi, the invoice financing platform founded in Ignazio Rocco di Torrepadula (see here a previous post by BeBeez).
Going back to potential new investors, Vam Investments could have an extra chance, because it knows the asset and knows the world of Opera sgr. Actually one of the partners of Vam Investments is Francesco Trapani, who was the managing director of the luxury jewelery group Bulgari at a time when the group was a 75% shareholder in the capital of Opera sgr, together with the ceo of the management company, Renato Preti. Trapani had therefore personally followed the sale of the capital of Opera sgr to Michele Russo, who had just exited from the pan-European private equity firm Doughty Hanson.
Vetrerie Riunite was the first investment of the new course of Opera sgr, which in January 2008 had just set up the new investment vehicle Opera Italia, under Italian law, incorporating the Luxembourg-based vehicle Opera II, which in 2004 had raised 90 million euros. Vetrerie Riunite is the last asset left in Opera Italia’s portfolio and could be the one that would help the fund to recover its profitability after a series of failed investments, such as Cucine Minotti, Emu and I Pinco Pallino.