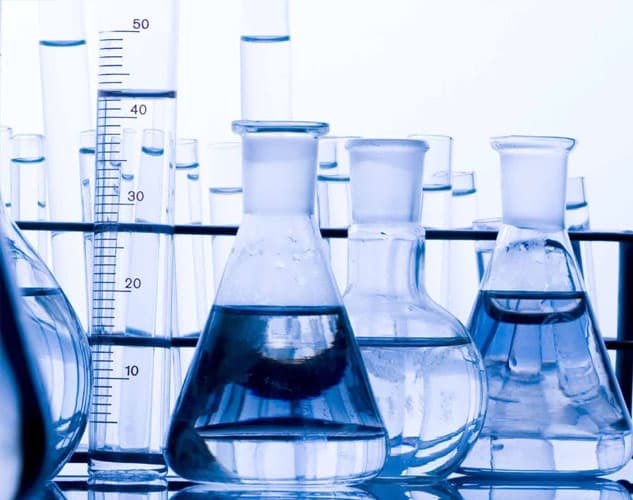 A US industrial group is said to be in talks with Italy’s private equity firm Clessidra sgr in order to buy control in Euticals, one othe major Italian makers of pharmaceuticals active principles, Il Sole 24 Ore wrote, adding that the US group might be interested in Bitolea too, the latter being a chemical company making both active principles and products for distillation of solvents.

Both investments had been made by Clessidra sgr in 2012 through its Clessidra Capital Partners Fund II. More in detail, Clessidra had bought control in Euticals’ capital together with Private Equity Partners sgr , Idea Capital Funds sgr and Mandarin Capital Partners (the latter having reduced its stake in the company from 54% to 24%, see Reuters here). Clessidra and the other funds control an 80% stake today in the company while the remaining stake is owned by Poli and Carinelli families, by Guido Puricelli and the management. The deal had been made on the basis of an enterprise value for Euticals of 299.6 million euros after the company reached 214 million euros in revenues in 2011 and 38,5 millions in ebitda (see Private equity monitor here). Euticals reached 215 million euros in revenues in 2015 and counts more than 200 products in its portfolio.

As for Bitolea, Clessidra owns an 80% stake with the Intini family owning the rest. Thedeal was made on the basis of an enterprise value of 102 million euros, after the company had reached 115 million euros in revenues in 2011 with 17 millions in ebitda (see Private equity monitor). Bitolea has today revenues of about 100 million euros.

CVC sees an European future for DOC Generici. In the meantime the financing structure is to be finalized

A 10% break up fee weights on GS Retail’s auction