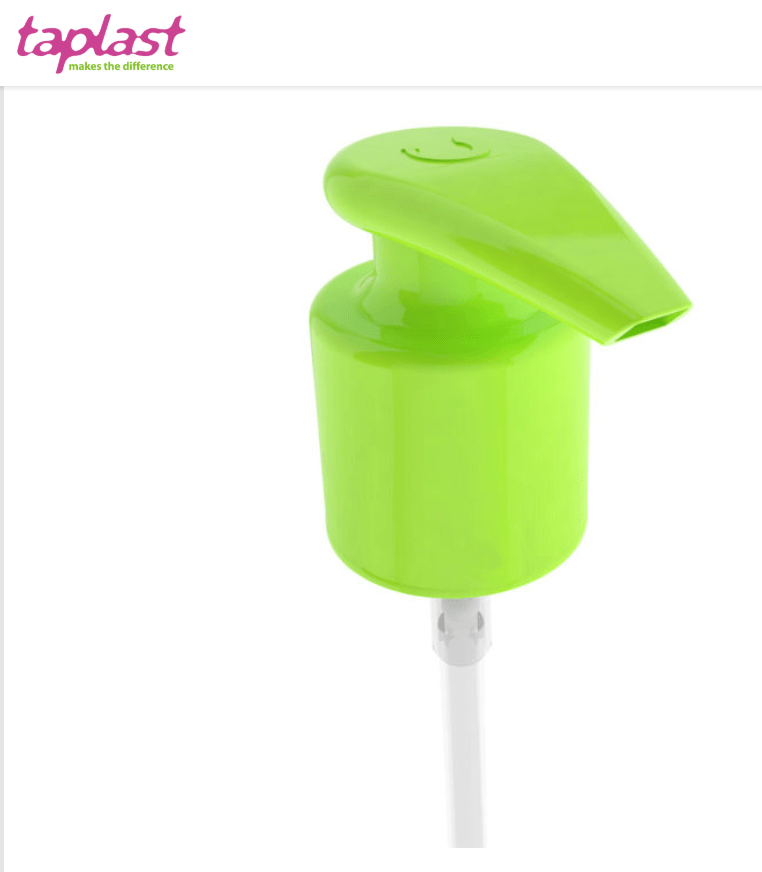 TriMas, a US Nasdaq-listed group with headquarters in Bloomfield Hills, Michigan, specializing in packaging and special fastening systems for the aerospace and petrochemical industry, bought Taplast spa (see the press release here), a subsidiary of the Santagiuliana family and participated by the Nem Imprese fund managed by Alkemia sgr (the former Nem sgr). The fund had bought 35% of Taplast in January 2009 (see Ansa newswire of that time).
Headquartered in Vicenza, Taplast specializes in the production of dispensers, closures and bottles for personal care, household products and food packaging, with production facilities in Italy (Povolaro, Vicenza) and Slovakia (Levice) and sales offices in the States United States, France and the United Kingdom.
Founded in 1974 by Evans Santagiuliana, Taplast is today one of the leading European companies in the sector and in 2018 achieved slightly decreasing revenues (TriMas’s note reports 32 million dollars) compared to those of 2017 which had been 29.5 million euros , with an ebitda of 2.7 millions and a net financial debt of 2.6 millions (see the Leanus analysis here, after registering for free and login).
This is the second acquisition in Italy this year for TriMas, after the one of Plastic srl last January, a Bologna-based company specialized in the production of safety closures for homecare products, which in 2018 recorded revenues of 10 million euros (see the press release here).

All Italian private equity deals of the first 4 months of 2019. BeBeez Report