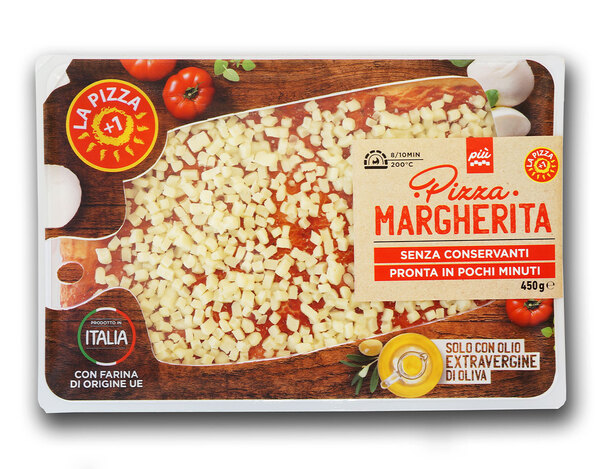 Valpizza, a company specialized in the production of frozen pizza, controlled by Aksìa Group through Aksìa Capital V fund, has purchased La Pizza+1, market leader in Italy in rectangular refrigerated pizza, focaccia and pinsa, and its Ligurian subsidiary, Il Borgo, producer of Genoese focaccia. Both companies hold important market shares in the retail and discount sectors, both under its own brands and in the private label (see the press release here).

Sante Ludovico and Giuseppe Ambrosi, who founded the Company 25 years ago and who will reinvest for a minority stake in the Valpizza holding, sold Pizza + 1. The auction process involved international industrial players such as Dr. Oetker, Freiberger Group (Sudzucker), Cerelia and Grupo Palacios and various private equity funds including DeA Capital, BC Partners(through the subsidiary Forno d’Asolo) and Ergon (through Dolciaria Acquaviva).

The transaction follows the one carried out by Valpizza on C&D, an Apulian company leader in the production of frozen pre-fried baked goods and which also in that case saw the Carbonara family sell the entire capital of the company and reinvest for a minority (see here a previous article by BeBeez). The same pattern was followed for the acquisition of Megic Pizza, a manufacturer of refrigerated round pizza mainly present abroad, last November 2020 (see here a previous article by BeBeez).

Founded over 25 years ago in the province of Piacenza, La Pizza+1 expects to exceed 30 million euro in revenues in 2021 with an ebitda margin of around 20%, after closing 2020 with 24 million in revenues, an ebitda of 4.5 million and a net financial debt of one million. Results obtained after investing approximately 10 million euro in 2019 for the construction of a new state-of-the-art plant with a production capacity that will allow it to double its turnover in the next 3 years

Valpizza, based in Valsamoggia (Bologna), is a leader in the production of frozen pizza with a production capacity of over 80 million pizza per year. Thanks to a strategic plan focused on product innovation and the creation of value within the supply chain, the company has consolidated its leadership in the market, with its own and distributor brand products, on all continents. Aksìa has been the majority shareholder of Valpizza since July 2020 (see here a previous article by BeBeez). In 2019 the company recorded a turnover of around 20 million euros, an ebitda of over 4 millions and a 7 million euros net debt.

“This operation allows Valpizza to establish itself as the first player in the Italian reference market, opening up new development scenarios also abroad, with the aim of exporting the quality of made in Italy products”, declared Marco Rayneri, founding partner of Aksìa Group. Marco Setti, ceo of Valpizza, commented: “This is an operation with significant strategic potential, which brings the Valpizza family and adds another important step to its growth path. Over the years, Pizza +1 has been able to innovate both in terms of product and process, achieving solid results that will contribute to the success of the whole Group ”. Sante Ludovico, Ceo of La Pizza + 1, continued: “This project will allow the creation of an all-Italian Group that will facilitate the acceleration of the international growth of the business and at the same time the continuity of the family and management, and the solid bond with the territory “.

(Article modified on Monday 31 May 2021 at 2.20 pm. The press release of the operation and the declarations of the parties involved are added)