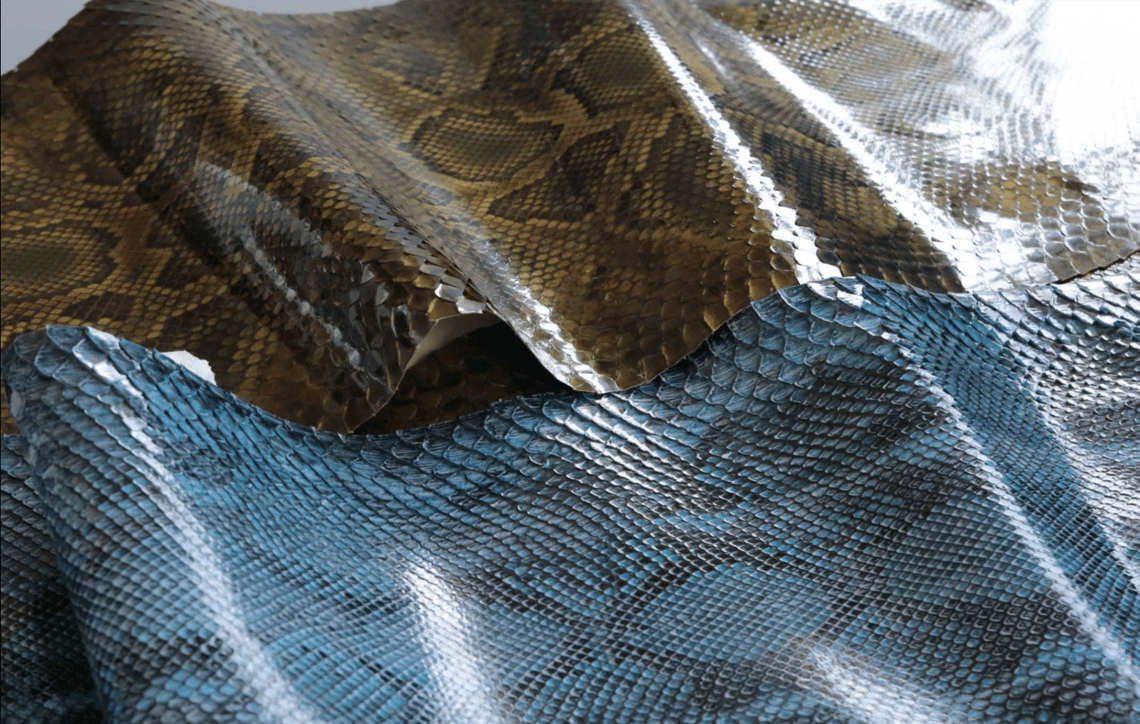 Xenon Private Equity, through its VII fund, has acquired control of A&A Pelli Pregiate srl, a company specializing in import-export of fine leathers, which in turn holds the totality of the Zuma tannery in Castelfranco and the Casadacqua tannery in Santa Croce, all based in Tuscany. In the package also a crocodile farm in New Orleans is included, thanks to which the tanneries are among the few operators to control the entire value chain, from rearing to tanning, for the big names.

La Nazione newspaper announced the deal, stating that each year 35,000 skins f alligators arrive from the United States to Zuma, which tames and refines them for the most prestigious fashion houses. The skins that are sold on average at 33 euros per square centimeter. The Zuma tannery specializes in crocodile, ostriches and python. The Casadacqua tannery is instead focused on the production of exotic skin and reptile and more particularly of Ayers, Elaphe, vipers and Karung.

A&A sellers, Andrea Dolfi, Antonio Guicciardini Salini, Stefano Pieroni and Giuseppe Baronti, sold the companies, reinvesting 13% in XPP Seven spa, the newco with which the fund led the acquisition. At the same time, the fund also bought Just Gators Inc and Veneto-based Quake Ricami srl, both companies active in the design of production and processing for the fashion and luxury sector.

Andrea Dolfi remains at the helm of A&A, as ceo and will continue to manage the triptych of companies on behalf of Xenon. “This is an extraordinary operation that will lead to the growth of this still very young reality, which became operational in 2018 and came to manage a turnover of 13 million a year”, commented Dolfi, who added: “Inside of the new group we will become even more competitive in the world of leather for luxury and within a year we will produce 100% organic crocodile skins “, in the sense that it will be used” a tanning system with zero environmental impact, which guarantees the top of the environmental sustainability of production “.