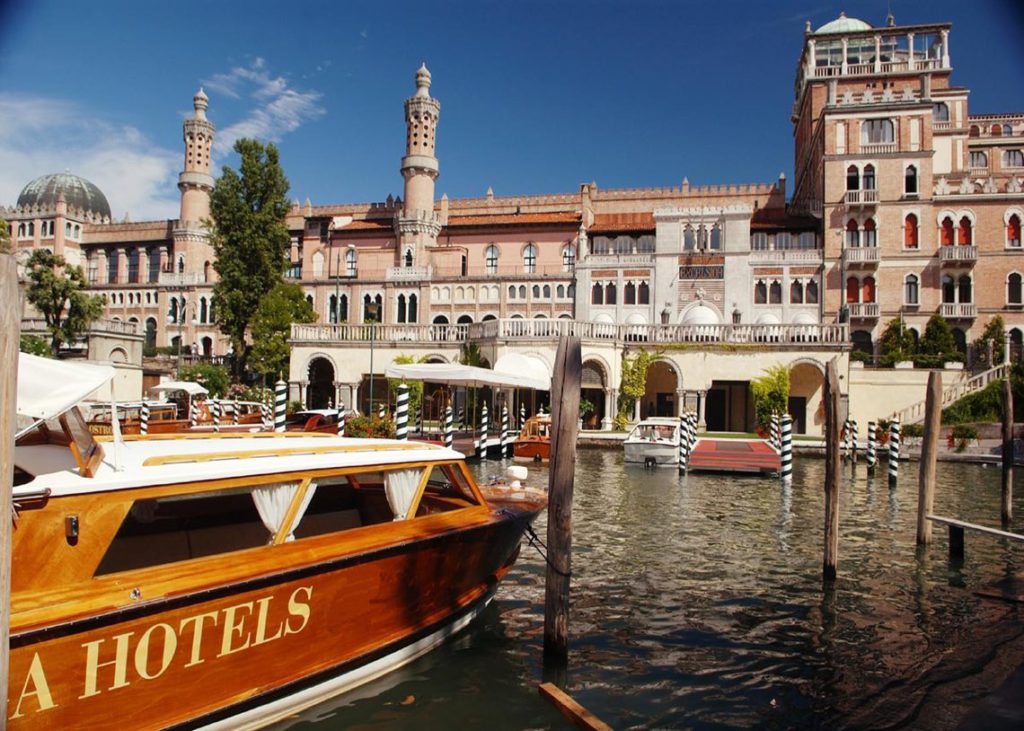 Italy’s real estate asset manager Coima sgr is to relaunch of Excelsior and Des Bain, two iconic grand hotels in Venice which are in the portfolio of Lido di Venezia fund (which was subscribed time ago buy Italian and international istitutional investors). The restructuring process will need a 120 million euros investment with new finance that will be provided by Coima sgr’s new equity partner London & Regional Properties Group (L+R). The announcement was given yesterday after a positive vote by the subscribers in Lido di Venzia fund  (see here the press release).

L+R will be the principal investor in Lido di Venezia fund and will be also in charge of the hotel management. London & Regional Properties Group owns a 9 billion euros hotels portofolio for a total of 6,000 rooms. L+R involvement is subject to a succesful agreement with lending banks of the fund to releverage the fund itself.

Coima sgr was chosen in January 2015 by Lido di Venezia fund’s subscribers as the new asset manager for the fund after the previous manager, Est Capital sgr, encountered some financial problems in the management of the fund, previously named Real Venice I. The fund portfolio includes also Marconi Palace and the former Malmocco blockhouse, both in Venice.