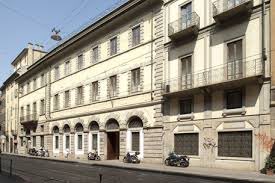 The building, Palazzo Aliverti (an 11,000-square-meter 15th-century complex), is the milanese headquarter of the fashion maison Gucci and was sold by Finint Virgilio fund, managed by Italy’s asset manager Finint Investments sgr. Hines was advised by Allen & Overy and DLA Piper for the legal issues in the deal.