Hines buys again in Milan. This time is a 220 mln euros deal 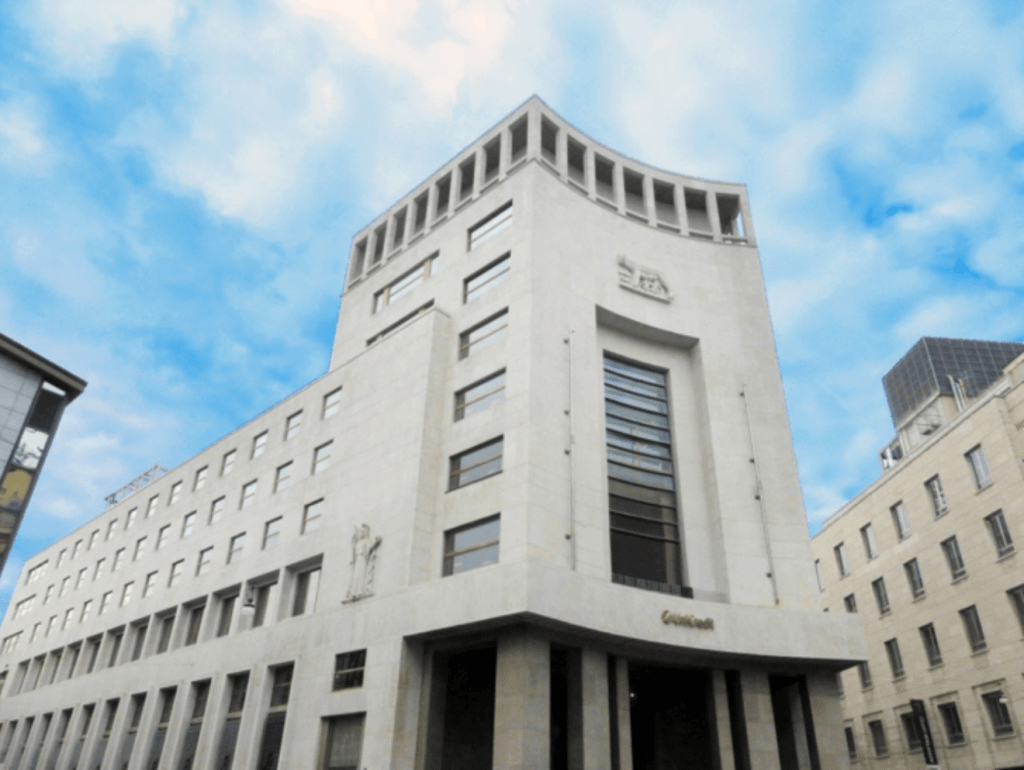 The 22,000 square-meter building is located in the very heart of the historical center of Milan, about 500 meters from Piazza Duomo and close by Piazza Cordusio. The building recently underwent a complete renovation establishing a new standard for the office market in Milan in terms of quality and efficiency.

Led in Italy by the country manager Mario Abbadessa, Hines has been supported in the deal by BonelliErede as for the legal issues with KPMG for tax, J&A for technical, REAAS for environmental and GVA Redilco for commercial aspects.