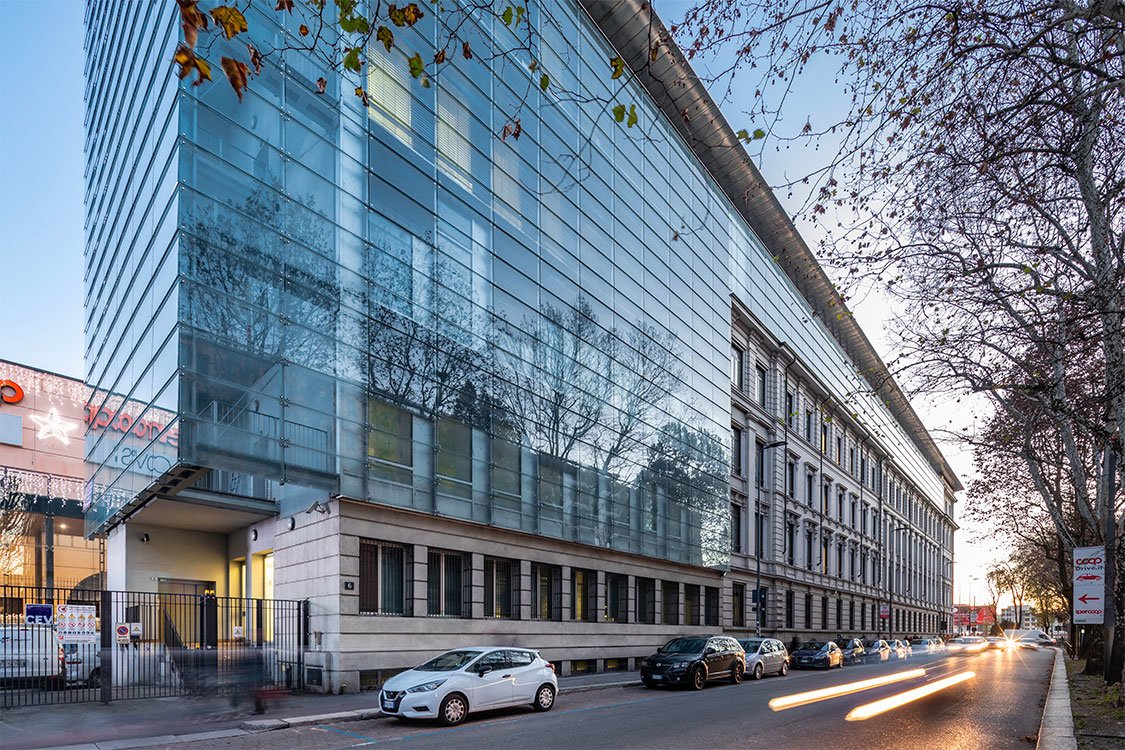 Kryalos sgr, a real estate investor with a portfolio of assets worth 11.3 billion euros, sold to Macquarie Asset Management a Milan-based building of 20.000 squared meters for 119 million  (see here a previous post by BeBeez). Paolo Bottelli created Kryalos and Blackstone invested in the firm. The vendors retained CBRE and Cushman & Wakefield as advisors.

Cassa Depositi e Prestiti (CDP) provided Bicocca Milan University with four financing items of 42.2 million euros for refurbishing the borrower’s real estate units (see here a previous post by BeBeez). The first facility amounts to 31.4 million split in two credit lines for the improvement of the campus. The other two 10.8 million items will allow Milan University in refurbishing the students houses Demostene, I Sirenei and Casa Marmont – Modena. The fixed rate financing lines have tenures of 20 and 30 years.

Magno Living, a joint venture that Harrison Street and Italy’s DeA Capital launched for the Build-to-Rent (BTR) segment in Spain,  signed an agreement for acquiring 172 houses in Sevilla, Spain, from Metrovacesa (see here a previous post by BeBeez).