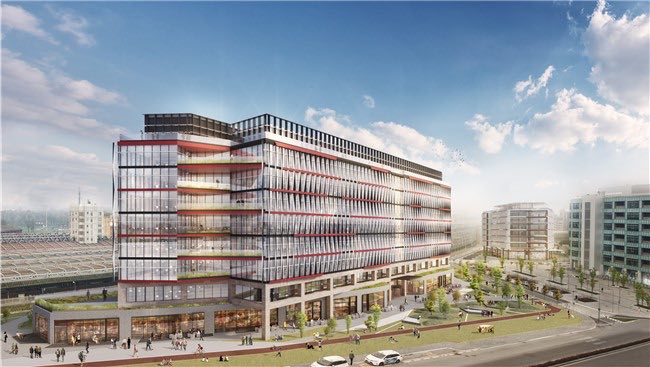 Lendlease took over 50% of InTown, the company that deals with the development of the Spark One and Spark Two buildings, South lots within the larger Milan Santa Giulia project in Milan and adjacent to the Sky Complex, for 23.45 million euros.
Milano Santa Giulia spa, controlled by Risanamento, sold the assset (see the press release here). Lendlease also announced that a preliminary lease contract has been signed with energy Milan-listed group Saipem for its new location in recent weeks. The agreement provides for the lease by Saipem of approximately 43,500 square meters of Spark One offices, or the entire portion for office use together with a canteen area and the parking lots attached to the building, and a large portion of the building Spark Two. The remaining portion for office use of Spark Two, equal to approximately 6,500 m2, and the areas destined for commercial activities are in an advanced marketing phase.
In the coming weeks, the parties will enter into a contract that will surpass the call option contract previously signed between Milano Santa Giulia and Lendlease Europe Holding Limited. Payment will be made by April 30, 2022, with a guarantee equal to the purchase price issued by Lendlease Europe Holdings Limited. In addition, Lendlease will have to pay Milano Santa Giulia in two additional installments of 10.354 million euros, due pursuant to the contract for the sale of building rights stipulated on July 24th between the two parties.
The acquisition of InTown is part of the strategic intervention of Lendlease in the southern area of ​​Milan Santa Giulia, after the acquisition of the Sky office complex in October 2019, as announced in July last year (see here a previous article by BeBeez). The acquisition was carried out through the Lendlease Global Commercial Italy Fund, managed by Ream sgr (see here a previous article by BeBeez), whose shares are owned by the fund of funds Lendlease Global Commercial REIT, which has been listed on the Singapore Stock Exchange last October 2nd, raising over one billion Singapore dollars (see here a previous article by BeBeez).
Andrea Ruckstuhl, Head of Italy and Continental Europe of Lendlease, explained: “The acquisition of InTown represents an important advancement of the entire Milan Santa Giulia and Lendlease project in Italy. The operation allows us to consolidate our position in the business district and replicate our integrated development model there, where implementation is accompanied by the creation of investment & asset management products “. 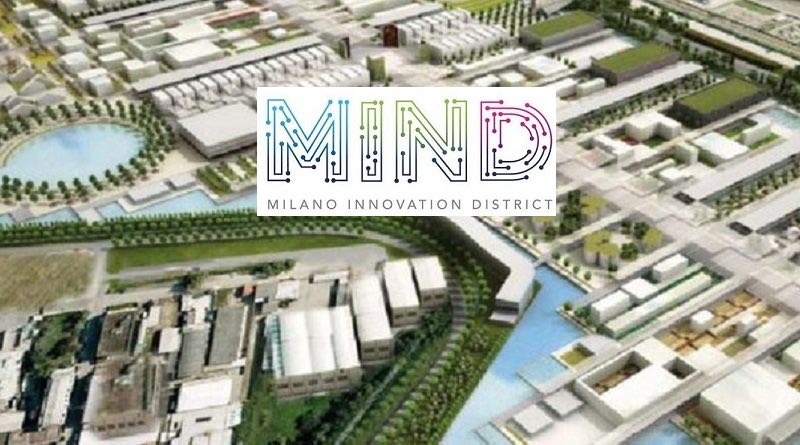 As regards the InTown project in Milan Santa Giulia, its Southern lots have already been enhanced; the execution of what is established remains the responsibility of the development manager designated by Lendlease. Milano Santa Giulia will now focus on the northern part of the project, in anticipation of the forthcoming approval of the relative Variant which, as is known, also contains the construction of the Arena (PalaItalia) which will host some competitions of the Milan Cortina 2026 Winter Olympics.
Lendlease is an international group, based in Sydney, Australia, and listed on the Australian Securities Exchange. It is particularly active in the development of urban areas, with projects in Australia, Asia, Europe and the Americas. Lendlease is currently active with 21 major urbanization and regeneration projects in nine gateway cities worldwide, including Milan. These projects represent approximately 87% of the group’s global development pipeline which amounts to over 68 billion euros (data as of December 31, 2019).
Lendlease also manages assets worth approximately 37 billion Australian dollars (December 31, 2019). In Italy, as well as in Milan Santa Giulia, the company is also active in the Mind (Milan Innovation District), a public-private partnership with Arexpo (the company that has the task of enhancing and developing the entire Expo 2015 site) which will create an innovation district where the new frontiers of technology and biosciences will converge (see here a previous article by BeBeez).