Swiss Life buys an office building in Milan CBD from Bnl Bnp Paribas in a 60-80 mln euros deal. WeWork will be the tenant 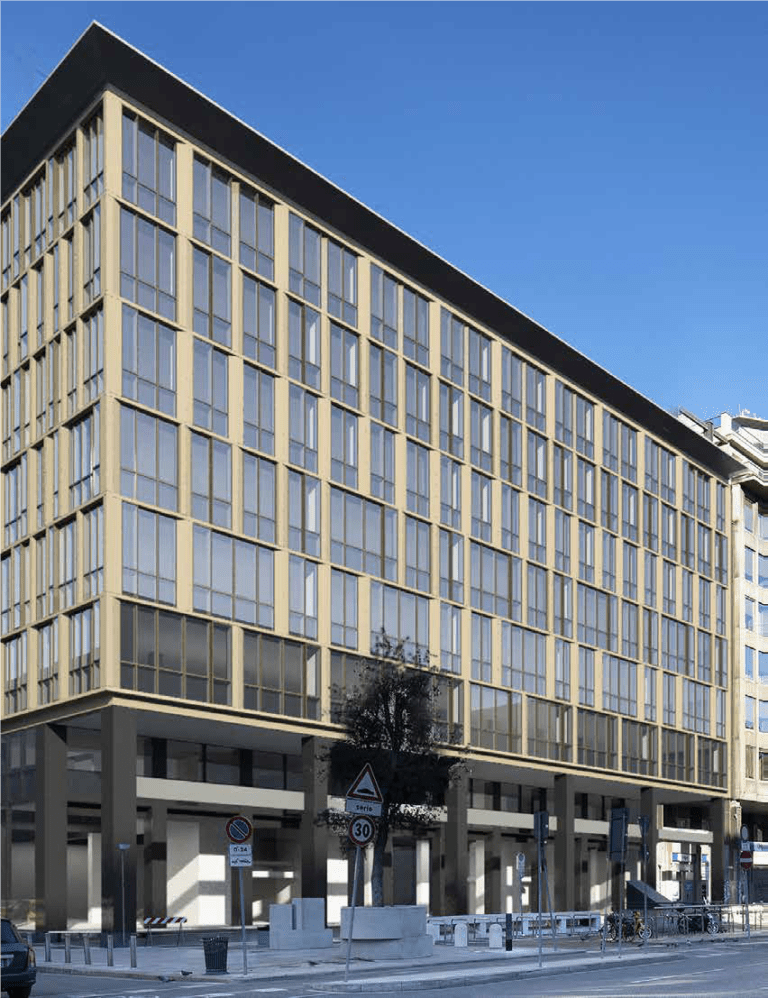 Swiss Life acquired an office building in via Vittor Pisani 15 in Milan, assisted by GVA Redilco (see the press release here). Bnl Bnp Paribas is said to be the seller as it has recently redeveloped it. According to Il Sole 24 Ore, the price of the sale is around 60-80 million euros. The spaces are going to be occupied by the US coworking giant WeWork, which will now adapt the interiors to its standard formats.

The asset is located in a strategic position between the new Central business district of Porta Nuova and Milan Central Station, one of the most attractive areas of the city for investment in offices. The property, developed on 7 floors above ground and two underground, is undergoing a complete internal renovation and is entirely located in WeWork.

As anticipated already in Spring 2019 (see here a previous article by BeBeez), at the beginning of December 2019 the company opened its first Italian office, in via San Marco 21, which houses more than 850 desks spread over 4 floors and a panoramic terrace with Duomo view. Work is still ongoing for those in via Mazzini, in a building owned by a Hines fund, and in via Turati, in a building owned by Allianz.
Still in Italy, Swiss Life had acquired two office buildings in Corso Italia and via Washington from Ardian and two hotels in Milan from Bnp Paribas in 2018: the Novotel in Malpensa and the Radisson Blu in the Bovisa area (see here a previous article by BeBeez).

Bnl Bnp Paribas also sold its former historic headquarters in via Vittorio Veneto in Rome at the end of December 2019. The property will be converted into a luxury hotel with 160-180 rooms under the management of Raffles, a high-end brand of French Accor group. Neither the buyer’s name nor the sale price have been made official, but last September Orion Capital Management had entered in exclusive talks with Bnl Bnp Paribas for the deal (see here a previous article by BeBeez) and there was talk then about a 250 million euros valuation, to which will at least another 60 millions should be added for the restructuring works (see here a previous article by BeBeez).

Private equity, here are all the Italian deals of 2019. BeBeez Report