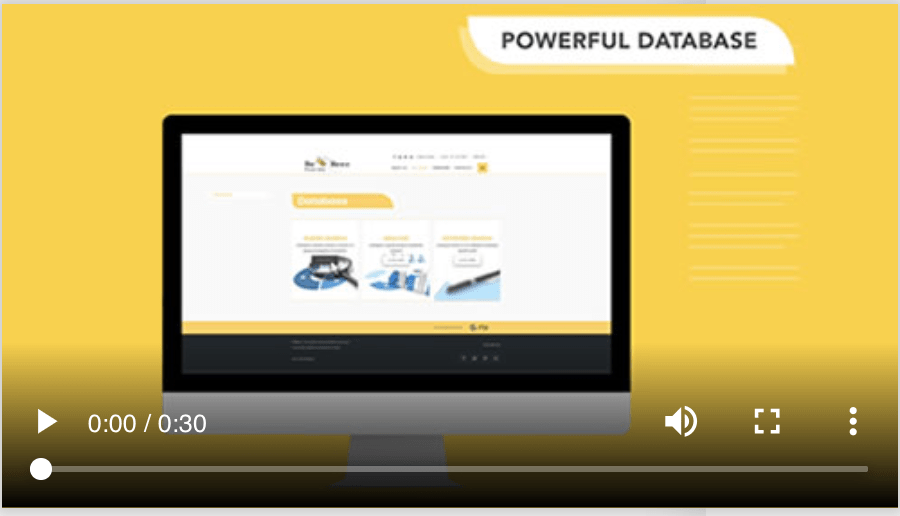 Private equity investors, ranging from closed-end-funds, to club deals of private investors and Special purpose acquisition companies (SPACs), announced 188 investment deals involving Italian companies in 2018 and some of them where so-called mega-deals. These are findings of BeBeez Private Data, the database mapping all private capital investors’ Italian portfolio companies and were presented yesterday at IPEM in Cannes (see here the press release).

BeBeez Private Data also finds that on the startup front, the biggest ones raised over 390 million euros in 2018. Moreover, in the same year Italian non-listed companies (or their foreign holding companies) have issued over 6.3 billion euros of bonds, spread over 118 different issues.

Details of deals will be available soon to our BeBeez Premium‘s readers as BeBeez publishes for them periodically reports about private capital deals using data from BeBeez Private Data.

Here’s how Italian private equity in 35 years has overcome the various crises and now involves many investors, not only funds