Moody’s welcomes crowdfunding for SMEs in Italy as credit positive 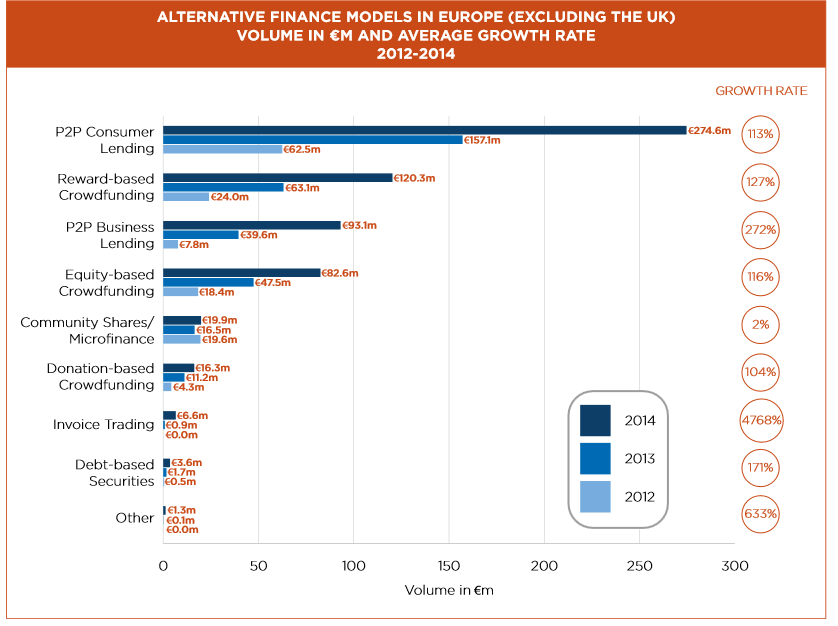 Access to equity crowdfunding provides an alternative source of funding and is credit positive for companies, writes Moody’s in a report published yesterday focusing on a new law adopted by the Italian Parliament  (download here Moody’s Report).

The law introduces some impacting measures facilitating investments in Italy’s small and medium enterprises (SMEs). One of these is the creation of the category “innovative SMEs”, that would benefit of certain simplifications and fiscal incentives as innovative startups already do (see here a previous post by BeBeez).

However, Moody’s adds, the impact of the new law is only mildly positive for Italian asset-backed securities (ABS) with underlying SME loans. Moody’s actually expects that few SME borrowers in Italian ABS pools will qualify as being innovative under the decree.

As for crowdfunding in Europe, here is an interesting study by Cambridge University and  EY that eveals that the European alternative online finance market as a whole grew by 144% last year from 1,2 billion euros in 2013 to 2,96 billions in 2014. Excluding the UK, the alternative finance market for the rest of Europe increased from 137 million euros in 2012 to 338 millions in 2013 and reached 620 millions in 2014, with an average growth rate of 115% over the three years.

Italy’s crowdfunding activity is still rather small with just few equity crowdfunding platforms registred with Consob (the italian financial markets supervirosy Authority) and with the ban to provide lending crowdfunding if not authorized by the Bank of Italy. The only italian experience in the sector is the one by Prestiamoci (see here a previous post by BeBeez). The latter is the only Italian startup approved as a finance company by the Bank of Italy for the management of a private lending platform on the Internet and was acquired  for a price of 5.3 million euros by Norwegian TrustBuddy International AB last November.