Cloud4Wi closes an 11.5 mln $ Series B financing round and tops 15.5 mln $ of total capital raised 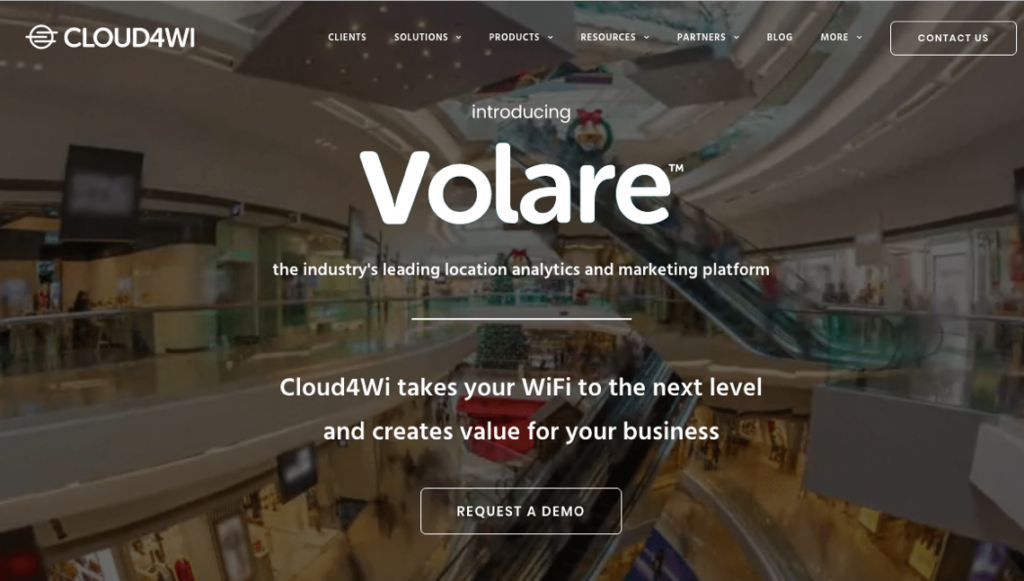 Cloud4Wi, a leader in the location analytics and marketing platform industry, announced the close of a $11.5 million Series B financing round.

The round was co-led by Opus Capital and United Ventures (the latter being a shareholder already). Gill Cogan, general partner at Opus Capital, has joined Cloud4Wi’s Board of Directors (see here the press release).

With this new funding, Cloud4Wi will invest in product development, boost its sales and marketing efforts, further develop its global channel partner network, and expand its machine learning expertise.

Walker (Neuberger Berman), we like private italian SMEs. Here is why