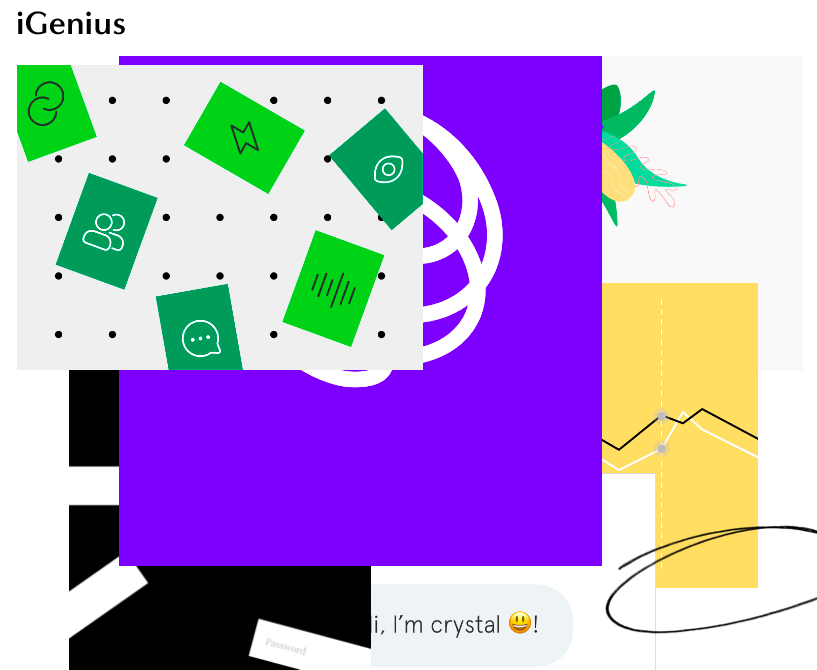 iGenius, an Italian provider of AI software for business intelligence, announced a new investment round from Italian business angels bringing to 7 million of US dollars the total capital raised since its foundation in 2016 (see here a previous post by BeBeez). The company will invest such proceeds in R&D and strengthening the business. iGenius created and started to sell crystal, a virtual advisor for data intelligence. Uljan Sharka, founder and ceo of iGenius, said that the Italian ecosystem was perfect for the company given the high standard of human resources available. Sharka is 26 and arrived in Italy in 2008  from Albania as an illegal immigrant.

EryDel, an Italian biotech firm, raised 26.5 million of euros from leading paneuropean investor Sofinnova Partners, current Italian shareholder Genextra and Innogest sgr (see here a previous post by BeBeez). Luca Benatti, is the founder and ceo of the company that previously co-founded Newron Pharmaceuticals. Milan-based Erydel developed a proprietary system for encapsulating drugs in the red blod cells of patients affected by neurodegenerative diseases. EryDel will invest such resources for boosting its international development and completing the clinical trial of ATTEST, which is now in Phase 3 and recording its copyright in Europe, Asia, Australia, and USA. In January 2016 EryDel raised 6 million from EU Horizon 2020, an European investment program that supports research, while in May 2015 raised a Series B financing worth 29.5 million euros. Genextra, led that financing round and invested with Innogest and Focus Gestioni sgr. Innogest and Focus Gestioni made the seed investment in EryDel in 2008