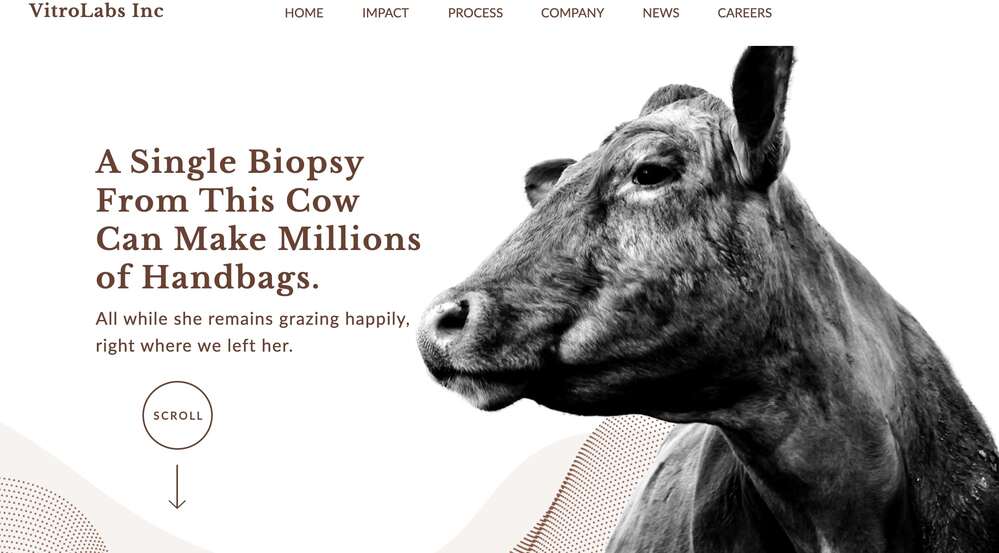 Scalapay, an Italian fintech for Buy Now-Pay Later services, announced to have attracted a 27 million US dollars investment from Poste Italiane (see here a previous post by BeBeez). Such investment is part of the Series B round of 497 million US Dollars that the company announced earlier in February on the ground of an enterprise value of more than one billion. Scalapay attracted the resources of Tencent, Willoughby Capital, Tiger Global, Fasanara Capital, Gangwal, Moore Capital, and Deimos. Scalapay raised a total of 727 million since its foundation. In 1Q22, venture capital funds poured resources in 12 investment rounds in fintech startups and scaleups for a total of 511.35 million euros, in linea with the data of 1Q21, (see here the BeBeez fintech venture capital Report for Q1 2022 available for the subscribers to BeBeez News Premium and BeBeez Private Data, the Database that BeBeez developed with FSI. Book a demo videocall here.

Genuine Way, an Italian blockchain-based startup for managing the consumption of energy, raised an early seed facility 550k euros from a pool of international Business Angels based in Switzerlanf, Italy, Germany, Scandinavia, and Israel (See here a previous post by BeBeez). Genuine Way is born in 2019 and received the acceleration support of Le Village by Crédit Agricole, the innovation hub that Crèdit Agricole launched in partnership with Lifegate and Ve-Chain. The company will invest the raised proceeds in the development of its technology, as well as integrate its team with specialised resources in both the technical and commercial fields. Genuie Way also aims to strengthen some key partnerships in Italy and becoming a pivotal player for the blockchain services in Italy.

Kairos, an Italian asset manager that belongs to Swiss private banking firm Julius Bär, reached its first 10 million euros worth closing for Kairos Ventures ESG One, a fund that Roberto Zanco and Elisa Schembari lead and that closed its first investment in Endostart, an Italian medtech start-up born in 2018 (See here a previous post by BeBeez). Kairos attracted the resources of independent investors, some of the partners of Kairos and Zanco and Schembari as well. In June 2021, Endostart raised a series B round of 8.2 milliion from Eureka!, Progress Tech Transfer of Mito Technolgogy, Liftt, and Zcube, the corporate venture capital of Zambon. At the end of 2018, the company attracted one million from Panakès (lead investor), A11 Venture and other business angels. Zanco and Schembari founded RedSeed Ventures in 2013, a venture capital holding that attracted the resources of Roberto Italia and other investors. However, sources told BeBeez that Red Seed is only managing its current portfolio. Kairos Ventures ESG One aims to raise 100 million and close a further four investments in early and late stage startups operating in the blockchain, new space economy and energy sectors. In addition, the fund is in advanced talks for investing in Beta Glue Technologies, a lie science firm.