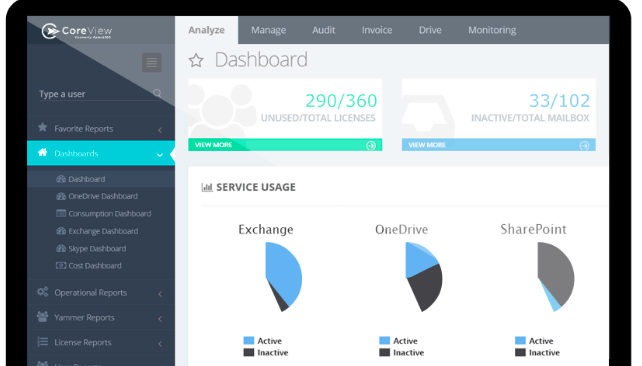 4ward365, founded by David Mascarella and Ivan Fioravanti, has been part of the 4ward group, an innovative Italian system integrator led by Christian Parmigiani (COO) and Andrea Pichler (CTO).

With the new round 4ward365 has been renamed  CoreView and  David Moran has been appointed as new ceo taking the place of David Mascarella who will be now Chief Global Strategist, while Ivan Fioravanti will be CTO.

CoreView has customers across all major verticals in the US and Europe. The investment by Insight Venture Partners will accelerate the global scaling of CoreView.

The 20 million dollars round that CoreView cashed in comes just after the digital wealth manager Moneyfarm announced its new 46 million euros round a few days ago and brings the total capital raised by italian scaleups this year to over 150 million euros (see here a previous post by BeBeez), which is a higher figure than the one venture capital firms had invested in Italian companies in early stage deal in the whole 2017 as calculated by AIFI, the Italian Association of Private equity, Venture Capital and Private Debt (see qhere 2017’s AIFI statistics). 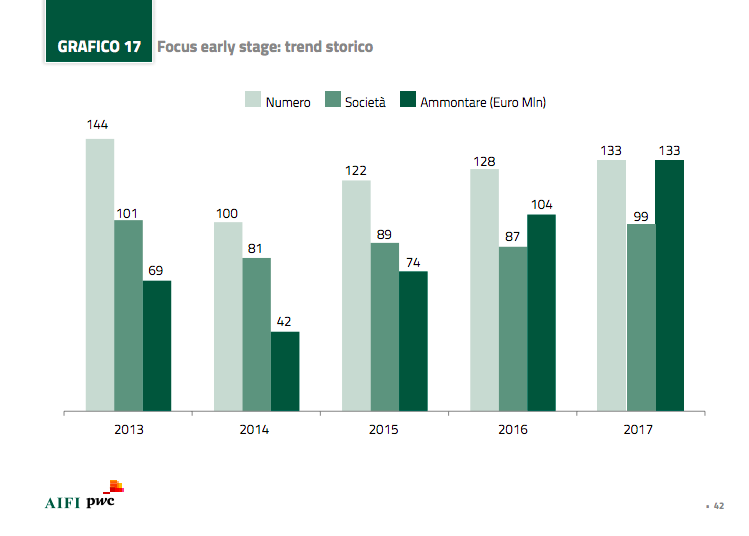