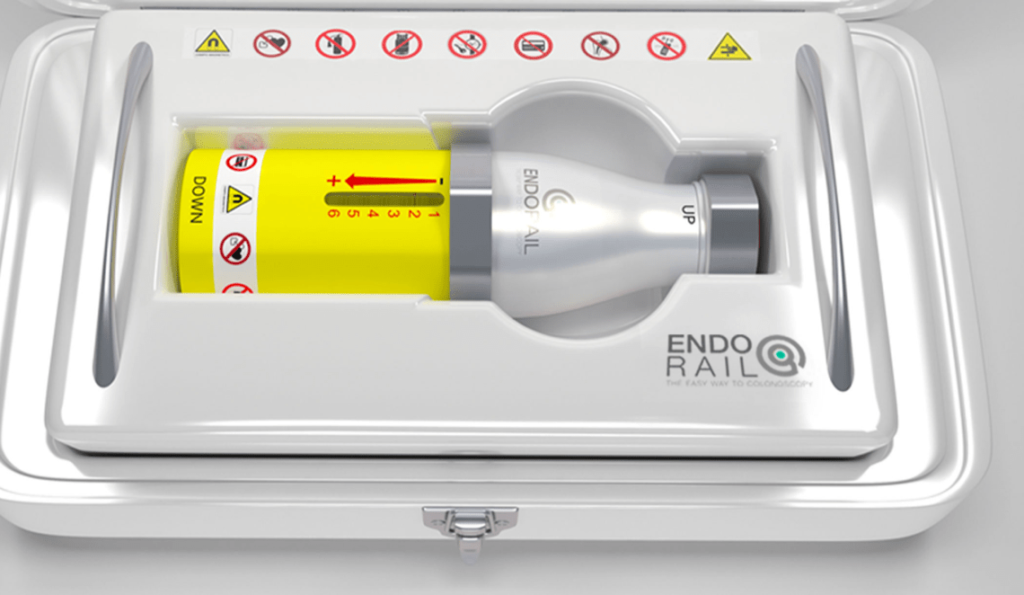 Venture capital players had a busy end of year in Italy.

Endostart, an Italian medical devices startup based in Florence area, raised one million of euros from Panakés Parnters, A11 Venture, Estor, and business angels (see here a previous post by BeBeez). Alessandro Tozzi founded Endostart and Special Electronic Design, whose chairman is Alberto Bruni. The company is working towards getting the authorisation for selling its products in Europe in 2020 and in USA in 2021.

Innova Venture, the venture capital fund that the Lazio Region created for supporting the local startup and innovative SMEs, signed a partnership with equity crowdfunding platform  200Crowd.com (see here a previous post by BeBeez). This agreement will allow the companies in which IV invested to raise further resources on 200Crowd.com. IV has resources worth 20 million of euros and belongs to Two Hundred, a firm fka as Tip Ventures that Matteo Masserdotti (ceo) and Carlo Saccone (cto) founded in 2014.

The fundraising campaign for Torre di Milano di OPM on Concrete, the crowdfunding platform for real estate investments whose ceo is Lorenzo Pedotti, came to a conclusion earlier than the 6 January 2019 deadline (see here a previous post by BeBeez). Torre Milano raised 0.75 million of euros ahead of a 0.5 million target. The proposed investment has a 48 months tenure with a 9.6% gross Irr and a costo of 45.3 million. The least investment ticket is of 0.01 million.

Metis Precision Medicine, a biotech startup, raised 0.575 million of euros from Club degli Investitori, whose chairman is Giancarlo Rocchietti, and 0.22 million from Italian Angels for Biotech (IAB), whose chairman is Luca Benatti (see here a previous post byBeBeez). Paolo Comoglio and Mauro Brunelli are the ceo and cto of Metis, a ‘Benefit Company’ which pursues profits and social interest.

StartupItalia, an Italian media company, launched an equity crowdfunding caimpaign on Mamacrowd for raising 0.5 million of euros in exchange of a 4% stake on the ground of a pre-money enterprise value of 12 million of euros, said CrowdfundingBuzz (see here aprevious post by BeBeez). For 2018, Startupitalia foresees sales of 2 million and an ebitda of 0.070 million.